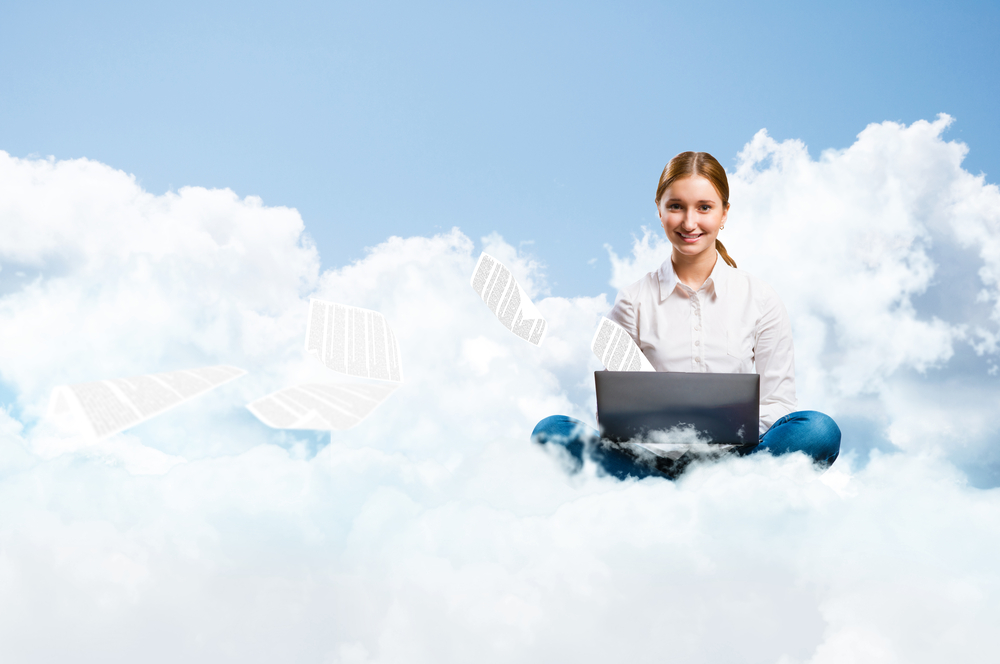 My friend Nikola Bozinovic (say that three times fast) is a very sharp software developer originally from Serbia who has, over the years, worked for most of the usual suspect American software companies. He is also the guy who restored from a grotty old VHS tape my film Steve Jobs — The Lost Interview. And as of this week he’s the CEO of Mainframe2, an exciting startup strutting its stuff at the DEMO conference in Santa Clara.

Mainframe2 claims it can put almost any Windows application into the cloud, making apps usable from any device that can run a web browser supporting html5. We’re talking Photoshop and AutoCAD on your iPad. This is a big deal.

Normally moving an app from a PC to a server and then virtualizing it in the cloud is a multistep process that can take weeks or months to get running smoothly but Nikola says Mainframe2 can do the job in about 10 minutes. The application code runs across many virtual machines in the cloud and -- this is especially important -- supports nVIDIA’s virtual GPU standard, so graphics performance is especially strong. And that’s the point, because it’s graphically-intensive apps like video editing that Mainframe2 will be targeting from the start when its service becomes commercially available later this fall.

Here’s what I find exciting about this. First, it’s cross-platform. The apps are (so far) all Windows, but the user can be on a Mac or anything else that supports html5. Next Mainframe2 appears to use an application rental model. I use Photoshop maybe six times per year so renting makes a lot more sense than owning. Renting the software I can pay a few dollars rather than hundreds. I don’t have to worry about keeping the application current. I don’t even need a powerful computer, since all the crunching takes place in the cloud.

If I used Photoshop all day every day of course I’d want my own local copy, but even then I can see emergencies happening where being able to edit on a smart phone might save the day.

VentureBeat wrote about Mainframe2 an hour or so ago and they complained about latency. It’s probably there but as an idiot I just don’t care that much and Nikola says it won’t be noticeable by the time the service is widely available. I believe him and here’s why. Mainframe2 sends the screen image as an H.264 video stream, so there’s some challenge to encode commands going in one direction, run the app, then send encoded video back. But that’s nothing compared to Nikola’s last job which was processing commands from pilots sitting in Oklahoma flying Predator drones in Afghanistan then cleaning-up the return video signal so the pilots could see what they were shooting at, all in real time of course and over a multi-link satellite connection.

Compared to that, remote AutoCAD is easy. 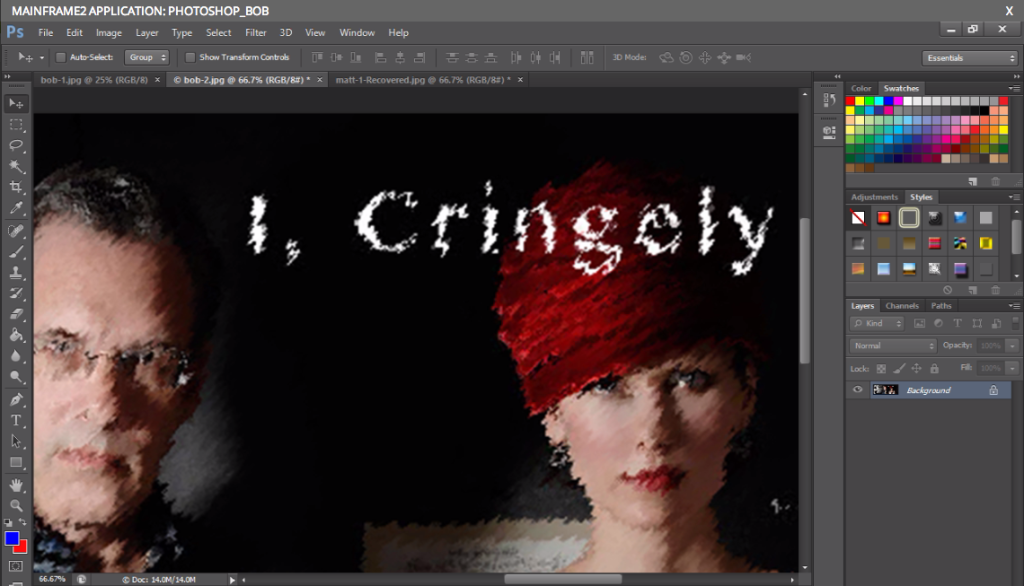 Mainframe2 is a form of remote computing but it isn’t VNC or RDP, it isn’t VMware or Citrix, it’s something totally new that can scale power like crazy (as many CPUs and GPUs as you like) which those others can’t. I wonder what people will end up doing with it? Because I’m sure this will tap a vein of creativity in the user community.

I wonder, too, whether the software vendors will love it or hate it? Probably both. Remember this application-in-a-browser idea was what turned Bill Gates and Microsoft against Netscape in the mid-1990s.

Of course all is blissful when it’s still a demo rather than a shipping service, but there is very solid technology here that deserves a look.

And no, I don’t own any shares in the company, though I wish I did.