Adaptiva’s enterprise IT predictions for 2014 [Q&A] 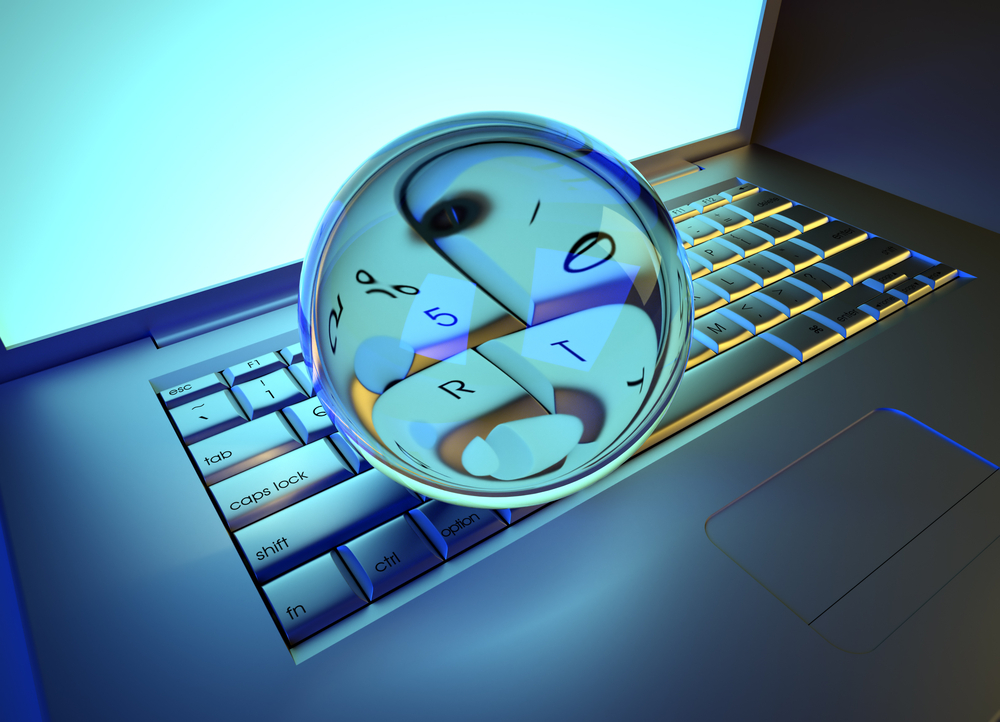 This is the time of year when people like to get out their crystal balls and try to imagine what the landscape of the coming 12 months will look like. IT efficiency and system management systems provider Adaptiva has announced its predictions for enterprise systems in 2014. The company has identified three key trends which it believes will shape the landscape for the next year: that BYOD will fail to live up to its hype, that lack of WAN bandwidth will hamper infrastructure plans, and that the continued use of Windows XP will cause significant security issues.

We spoke to the company's Chief Technology Officer and founder Deepak Kumar about the trends he sees shaping the enterprise IT landscape next year.

BN: BYOD is the thing everyone has been talking about in 2013 but you're predicting it will fail to live up to its hype. Why is this?

DK: BYOD will succeed in some use cases, but not as wildly as the outlandish hype suggests. BYOD will grow rapidly and companies will benefit from it in many ways. However, the hype is that BYOD will replace laptops and desktops as the primary end point device in the enterprise, simplifying the life of IT systems management. That's not realistic. Instead, companies will enable the use of smartphones and tablets for specific types of data and applications to supplement desktops and laptops. The traditional endpoint devices are more suited for creating content and even for consuming complex content. So BYOD will do great. I love it. We use it my company. But it will not make life easier for IT, it will add to their workload.

BN: So is BYOD just a fashionable trend or can it make a positive contribution to business? What needs to change for it to do so?

DK: I don't think anything needs to change except expectations. BYOD improves productivity. It enables agile teamwork by making certain data and applications rapidly accessible, and by making a larger part of the workforce continuously available. It's already making a positive contribution to business -- with email and calendaring alone -- and that will continue. For more complex use cases, companies should start small, measure success and ROI quickly, and move forward where it is working. Avoid making mass transformations just based on the idea that "BOYD is always good." It is good, but you have to use it wisely.

BN: You’ve said that XP will cause major security issues, can you talk us through the risks?

DK: Every computing platform is vulnerable to security attacks, and constantly needs OS patches, anti-virus updates, configuration changes, etc, to thwart potential attacks. After April 8, 2014, Microsoft will no longer publicly distribute patches to the software's vulnerabilities. Also, many anti-virus software providers say they plan to stop offering security for the product after April. Windows XP is already a strong target for hackers because it is so widely used. The lack of widely available OS and anti-virus updates will increase the attention it gets from cyber attackers. A lot of security breaches get swept under the carpet and we don't hear about them in the news. This goes on while Windows XP is still supported by the biggest OS manufacturer in the world. The real question is, what should we reasonably expect once Microsoft developers move on to other things?

BN: What do you think are the barriers to companies upgrading to a newer OS?

DK: Deploying operating systems using traditional methods requires a great deal of server horsepower and bandwidth, especially in large distributed environments typical of major corporations. It requires the deployment of complex protocols such as PXE, which in turn require extensive network infrastructure changes. Modern peer-to-peer technology such as our OneSite product can eliminate some of these issues, and make the deployment easier and much faster.

Independently of all that, you still have to address application compatibility and certification. All it takes to stall your deployment is one mission-critical application that won’t run on Windows 7/8. This could be a mission-critical software application, or even a hardware application. For example, take the case of a retail organization whose point of sale systems can't be upgraded, or a bank whose ATM systems can't be upgraded, until the vendors update the entire system.

BN: Isn’t there an opportunity here for third-party security providers?

DK: Definitely. There are draconian methods available to completely freeze and lock down the OS, but they also disempower the user. You can certainly buy elegant Band-Aids, but only Microsoft can fundamentally address the root causes which often lie deep within Windows code.

BN: You’re predicting that limited WAN bandwidth will hold back infrastructure projects. How can this be true in the age of high-speed fiber connections?

DK: There are three reasons bandwidth is still a problem in the age of high-speed fiber connections. First, companies are expanding their demand for bandwidth much faster than they are acquiring capacity. So, while companies will have more bandwidth than they are used to, they will suffer from a bigger gap between what they have and what they need.

Second, there is cost. The availability of bandwidth does not automatically ensure acquisition of it. It has to justify its place in a company’s budget.

Third, availability varies by region. In some parts of the world, they still have difficulty getting enough power to run their business successfully. Getting high-speed WAN connections is still not an option in many places -- at any cost. With globalization, companies are doing more business in more places, and often acquiring disparate operating locations.

BN: If lack of bandwidth is holding back development, isn't this a wider issue for telecoms providers and even governments?

DK: Bandwidth is already growing very fast, but the need for it is growing faster. That gap will always exist. When companies first got computers and saw revolutionary changes in organizational efficiency, they demanded even greater capacity and they still do today. No matter how much bandwidth we create, we will have a business use for more. While this is going on, companies need to find ways to maximize existing bandwidth and improve IT efficiency. For some organizations, infrastructure consolidation will make a lot of sense next year, and for others it will not because of bandwidth limitations.

BN: What overall effect do you think these trends will have on corporate IT strategies over the next year?

DK: Companies will focus on getting more utilization out of existing resources. That's true every year, but new ground is being gained in desktop computer aggregation and WAN bandwidth. Technology is advancing to the point where it is possible to leverage unused storage, memory and CPU resources from desktop collectives while people are working on them. The same is true with WAN bandwidth, where companies are harvesting unused bandwidth using new technologies such as network overlays, content-aware delivery systems, and traffic-aware protocols.

BN: Finally, what would be your one piece of advice to IT managers faced with increasing demands to embrace emerging technologies?

DK: Seeing is believing. Buy what you can touch, test, and deploy.

You can read Adaptiva's predictions for 2014 on the company's blog.