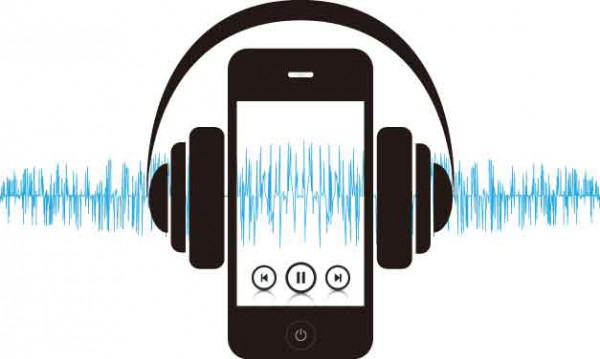 Google is delving into its wallet once again, fishing out a little cash and going on a spending spree. This time around, it is Israeli startup SlickLogin that is being put in the shopping cart. You may not have heard of the company, and that’s because its services haven't even launched yet, but it is looking to revolutionize two-factor authentication. Additional layers of security are being added by every website worth its salt, and SlickLogin has an interesting alternative to the traditional password.

Like many other two-factor security systems, this makes use of smartphones -- but in a somewhat different way. Rather than generating a unique code that is emailed out and needs to be typed into a website, SlickLogin is audio-based. A unique sound is generated and played through a computer's speakers. So far, so weird. To make things more interesting, and probably more secure, the sound is inaudible thanks to being ultra-sonic, and an app on a smartphone placed near the speaker picks up the sound and completes the authentication process.

The acquisition is announced on the SlickLogin website, where the three-man team (comprising Or, Ori and Eran), make a statement under the heading SlickLogin Joins Google:

We started SlickLogin because security measures had become overly complicated and annoying.

Our friends thought we were insane, but we knew we could do better. So we set out to improve security while still making it simple for people to log in.

Today we`re announcing that the SlickLogin team is joining Google, a company that shares our core beliefs that logging in should be easy instead of frustrating, and authentication should be effective without getting in the way. Google was the first company to offer 2-step verification to everyone, for free - and they're working on some great ideas that will make the internet safer for everyone. We couldn`t be more excited to join their efforts.

No details have been given about how much money has changed hands. It is quite possible that the SlickLogin team will simply be absorbed into Google, but we'll update you when we hear more about it.