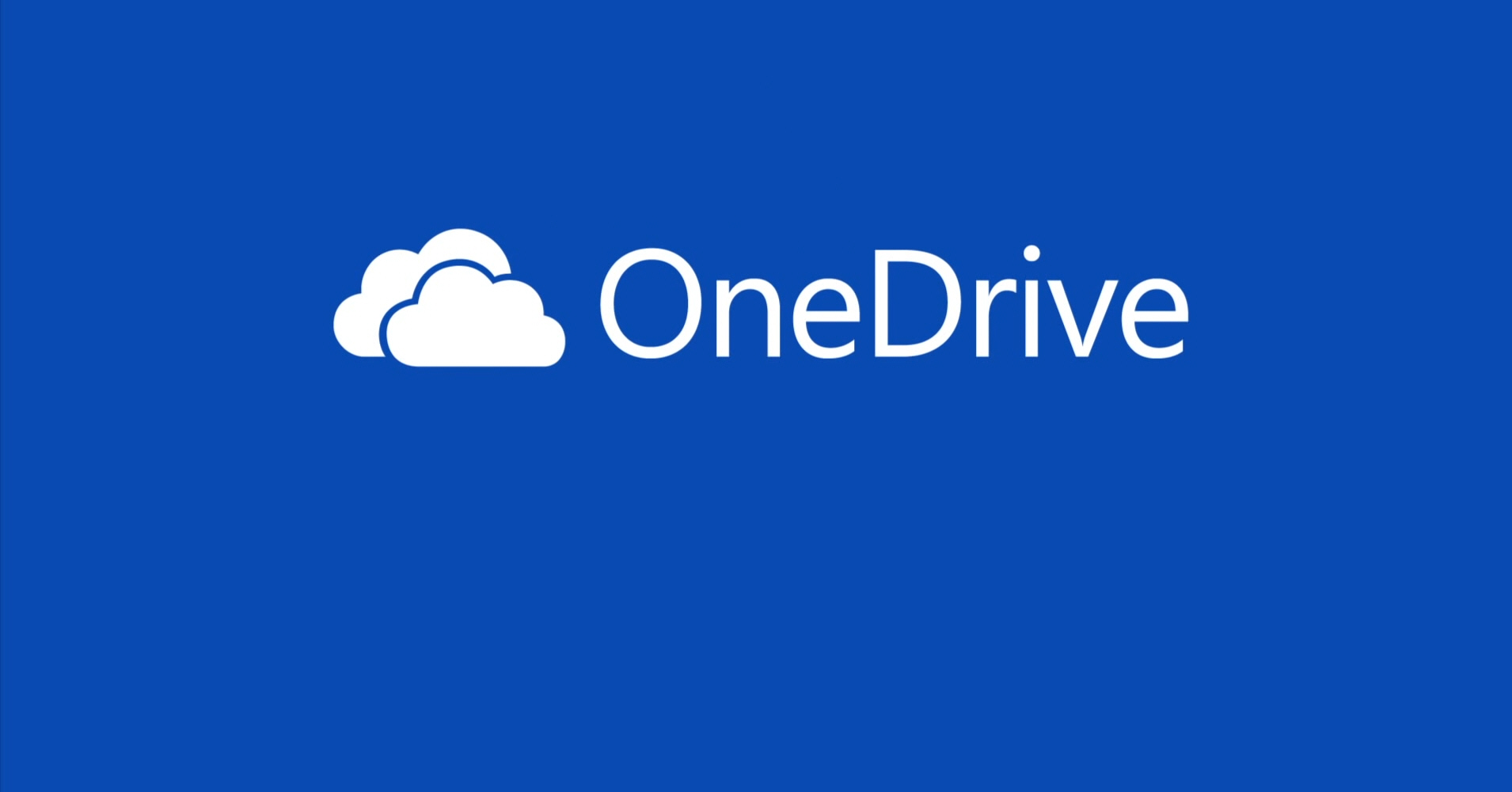 My e-mail inbox this morning contains 118,306 messages totaling about seven gigabytes. I really should so something about that but who has the time? So I keep a lot of crap around longer than I should. I have, for example, every message I have sent or received since 1992 when I registered cringely.com. Those obviously occupy a lot more than seven gigabytes, though interestingly enough the total is less than 20 GB. My storage strategy has been a mixed bag of disks and cloud services and probably stuff I’ve forgotten along the way. So I’ve decided to clean it up by standardizing on Microsoft’s OneDrive (formerly SkyDrive) cloud storage service, just relaunched with its new name. I need about 30 GB of storage right now but I don’t want to pay for anything.

Microsoft gives away free OneDrive accounts with 7 GB of storage. If you save your mobile pictures to OneDrive Microsoft ups that to 10 GB. If you get a friend to sign up the company will give you another 500 MB of free storage for each friend up to a maximum of 5 GB.

So I signed-up for the free 10 GB photo plan, created two more email addresses on my mail server then recommended those accounts sign up to OneDrive, too, which they obediently did. So in a few minutes I had turned my OneDrive into a virtual ThreeDrive and exceeded my 30 GB storage goal, taking it to a total of 31 GB.

This all requires some management on my part, but it’s just writing little scripts to store, find, or restore files or the contents of files. Everything is encrypted of course, so there’s nothing for Microsoft or the NSA to read without a lot of effort.

How can Microsoft afford to do this? Well for one thing I doubt that one user in 100 would bother to replicate my effort. For another, Microsoft is probably grateful for the hack because I wrote about it and helped promote the service's name change. It’s a win-kinda-win scenario.

Now what to do about all my video files? I have those on more than 30 external disks, some of the old ones only 1-2 GB in size while others are up to 2 TB. So far I’m chugging through the disks one at a time on an old Pentium 4 box running Spinrite 6 from Gibson Research -- still the best file recovery program you can buy. Like all the software I use I paid for my Spinrite copy, which causes Steve Gibson to comment every time we communicate. According to Steve I may be the only blogger who pays. Silly me.

Having a dedicated Spinrite machine makes a lot of sense because restoring a really corrupted disk that’s been sitting since 2005 or so can take up to a week of continuous churning. I’ll eventually move it all to some kind of Network Attached Storage, this time a multi-disk array with clever self-maintenance routines copied across to a similar box with my mother-in-law back in Charleston.

I wonder if the NSA knows about her?

One more thing: if this column seems to contain a  lot of fluff that’s because I’m madly trying to finish my damned IBM eBook, which turned out to be not at all the lark I expected. I’d forgotten how hard books are to do. But this one is nearing its end and includes quite a bit of shocking new material never published before. I like to think it will have been worth the wait, but you’ll have to decide that.