Paranoid? Enough to place your privacy in the hands of John McAfee? 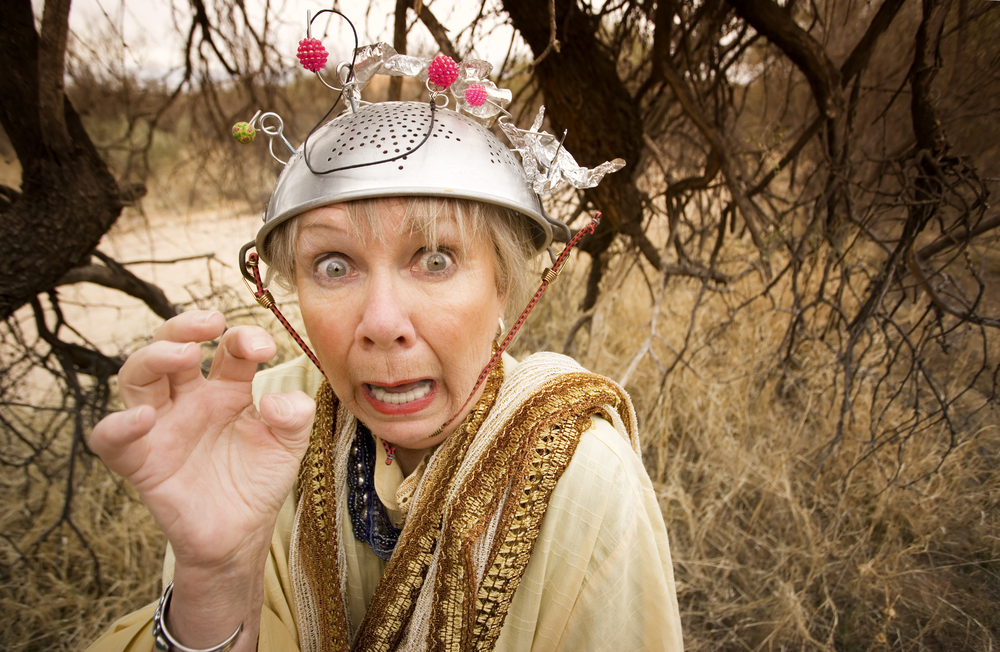 Remember McAfee? You know, the company whose AV software you couldn't remove from your computer fast enough after picking up an off-the-shelf model? The firm was founded by the now infamous John McAfee, although he has not actually been associated with it in anything other than name for quite some time now. In fact he has become better known for a series of bizarre incidents that saw him accused of manufacturing drugs, mentioned in association with a murder and becoming a fugitive who was concerned that the police were going to kill him.

Sounds like the sort of person you'd like to make an app for your phone? Well, the man is back and this time he, or at least his company Future Tense, has come up with Chadder -- yet another messaging app. But this is a messaging app with a difference. The focus is, allegedly, on privacy, security and encryption. The company's motto is "Say what you want! ⋇⊮ ≩⋉⊱∪≀ ⋘≫≯⋌∹∦ ≎⋡⋔∪≙∼≉{] (We can’t see it anyway!)". My, those symbols really do trip off the tongue.

The Google Play listing warns that "This application is in beta! We published it quickly and there is not a lot of features" [sic] but at the same time panders to the concerns of those who worry about their online activities coming to haunt them. "Aren’t you sick of hearing about safety online because everything you post is permanent?" No, not really, but do continue.

"With Chadder you have no more worries!" None at all?! Wow! That’s quite a claim there! "We have a state of the art way to make sure we can never see your information!" Oh, you just meant in relation to the app, not life in general. That's a little disappointing. "As developers we have worked to create an application that has security fully built in vs. just laid on top". Built in sounds good to me too. "The goal is to build an application that is fun and easy to use that happens to be private!" Hold on… I thought the privacy side of this was the most important aspect. You've got me all confused now.

This is, ultimately, just a messaging app, but the use of encryption -- the decryption key for which is only, apparently, available to participants in a conversation -- is being touted as a unique selling point, although the app is free. Lexi Sprague, founder of Etransfr, who has partnered with Future Tense to release the app, said: "Chadder is here to prove that young people want privacy just as much as adults do... it is about giving privacy and control back to the user without scaring them off with complicated log in and messaging processes. The team […] believes there needs to be a balance between usability and privacy!"

If you fancy chancing your luck with the app, you can grab a copy for Android and Windows Phone -- yep, Windows Phone gets the app before iOS. You might also want to take a look at the Future Tense website which is a wonderful exercise in scaremongering using broad strokes. All very amusing stuff. Oh... while you're at it, take a peek at the John McAfee website -- hilarious stuff.

But the question is, would you be willing to place your privacy in the hands of John McAfee?