How big data is helping to prevent suicides 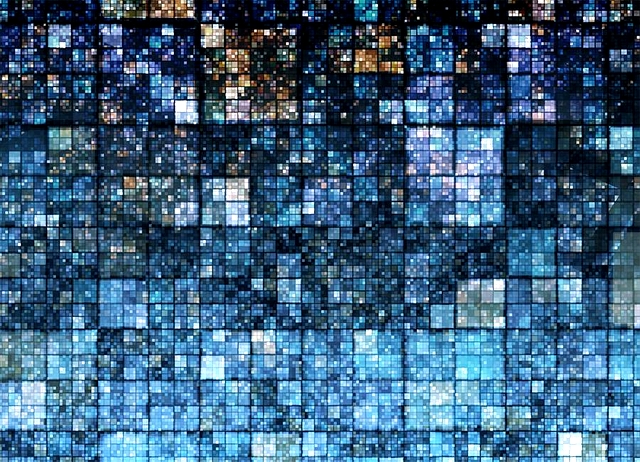 Big data isn't just about finding more effective ways to market and advertise -- it's also about making the world a better place.

One of the industries in which big data is having its greatest impact is health care. So many improvements are being made with better results in hospitals and healthcare facilities across the world. One area, however, that continues to prove extremely difficult for the healthcare industry, and other industries, is suicide prevention.

The positive side is that services that offer Hadoop in the cloud and other big data applications in the cloud, are readily available for any business and any size. Big data no longer requires big money.

Because of the complicated and sensitive nature of suicide, it's been extremely difficult to successfully discover and prevent it without people specifically revealing that they're contemplating suicide.

Sure, there are warning signs and symptoms that people can look for, but they are far from definitive. What if there were a successful way to constantly and accurately predict patients with suicidal intentions? An untold amount of good could come from that.

Data analysts, health care professionals and scientists from across the country are seeking to do this, and big data is making it all possible. Currently there is no real science to suicide prevention.

It's hard to combat such a devastating problem without something definitive to identify, beyond mere outside observation, who is really at risk and who just happens to have some of the common symptoms. This type of information would be invaluable to not only health care professionals, but also schools and families among other entities.

What is being done?

One of the demographics that is most ravaged by suicide is military veterans. According to a recent study, 22 veterans commit suicide every day -- almost one an hour. What an incredible tragedy! Of those who do commit suicide, 44 percent percent see their physician before committing the act. Because of that, military veterans are the focus demographic for the Durkheim Project, an effort looking to use information from both doctors visits and social media to find clues that indicate the potential of suicide before it's too late.

The system isn't just looking for isolated keywords, it's much more complicated than that. Suicide generally isn't the cause of just one thing. So, the project is hoping to find interlinked dialog, beyond just words and phrases, that can pinpoint the problem. Big data brings together all of this data from doctors and social media and then makes sense of it to produce the definitive results.

The importance of the project cannot be overstated. Not only is this about finding ways to prevent suicide, but the findings could fundamentally change the way we do things. It's about not only intervening before suicide is committed, but it's also about preventing the contributors to suicide in the first place -- whether that's in the military, in school or at home.

The possibility of these findings are endless with the help of big data. It's easy to see how this holds implications for not only reducing military veteran suicides, but also for stemming the tide of rising teen suicides. The benefits of the findings and potential outcomes are endless.

What other implications are there?

Big data is changing the world. Its impact on suicides is just one example. Along with the numerous benefits for healthcare, big data is also making a difference in many other sectors. It's improving our quality of life in so many different ways. It's important to know that big data is important and can make a difference for your business too. Whether it's saving lives, reducing injuries, reducing expenses or creating new products, there's an application for every market.

Gil Allouche is the Vice President of Marketing at Qubole

One Response to How big data is helping to prevent suicides