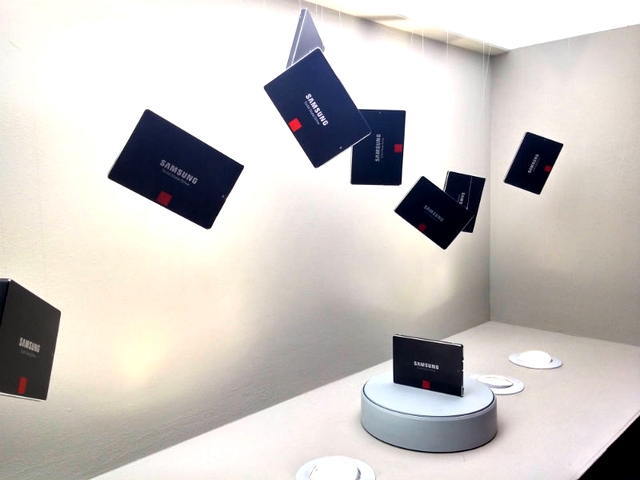 At first glance, the untrained eye may see very little difference between Samsung's newest SSD, the 850 Pro, and its predecessor, the widely lauded 840 Pro. A black shell that clings on to the same dimensions of the previous model, the 850's only obvious distinguishing feature is an understated red square occupying the space where the 840's orange one once sat.

The differences between the two, however, are colossal. Under the hood, Samsung has spent the last year prepping its revolutionary 3D V-NAND technology that aims to alleviate the frustrating constraints associated with shrinking NAND lithography down to ever-smaller process nodes. Until now, most manufacturers would shrink the die, thus increasing bit densities, in a bid to reduce cost and offer higher capacity. However this was limited by 2D planar architecture, and Samsung with its 3D V-NAND technology has come up with a new approach of stacking cells instead of shrinking them.

By vertically and horizontally stacking the flash memory in the 850 Pro, Samsung has created a far more efficient structure for fast switching. Indeed, in our tests it was able to significantly increase the Holy Trinity of good SSD components: performance, reliability and power consumption. 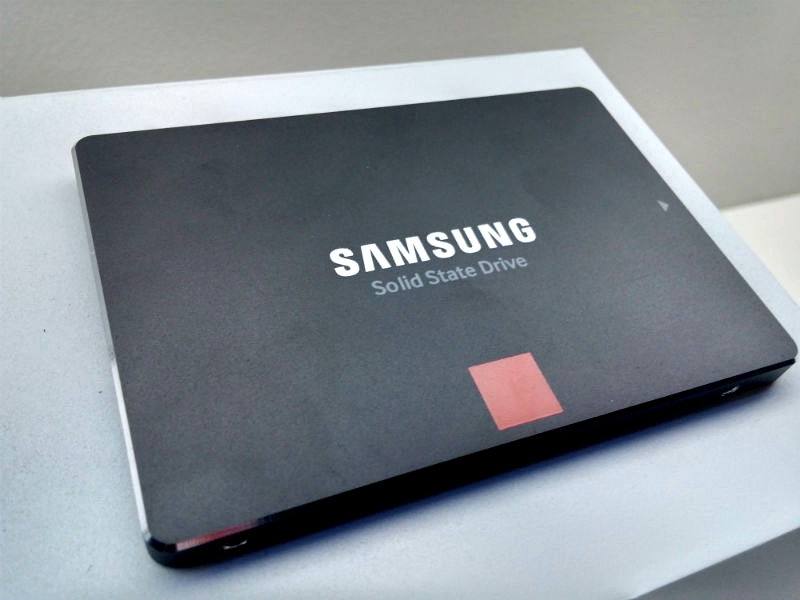 We found that the 2.5W max power consumption on the 1TB drive barely registered against the several hundred watts of our test system's other components. It means that on your average desktop PC, swapping in the 850 Pro won't even measure on a main's power meter. Instead, upon replacing a traditional HDD with the 850 Pro you will be met with a big drop in power consumption. While this is nice in a desktop, this is brilliant news for anyone wanting to install the 850 Pro in a laptop -- expect a huge improvement in battery life.

Not only that though, the 850 Pro is fast. Roadrunner fast. In CrystalDiskMark tests, the Samsung 850 Pro (800GB) managed a sequential read of 552 Mps and a sequential write of 523 Mbps. That's speed that borders on obscene -- you'll be hard pressed to find a faster SSD unless you sell all your Apple shares for a PCI0-Express version. 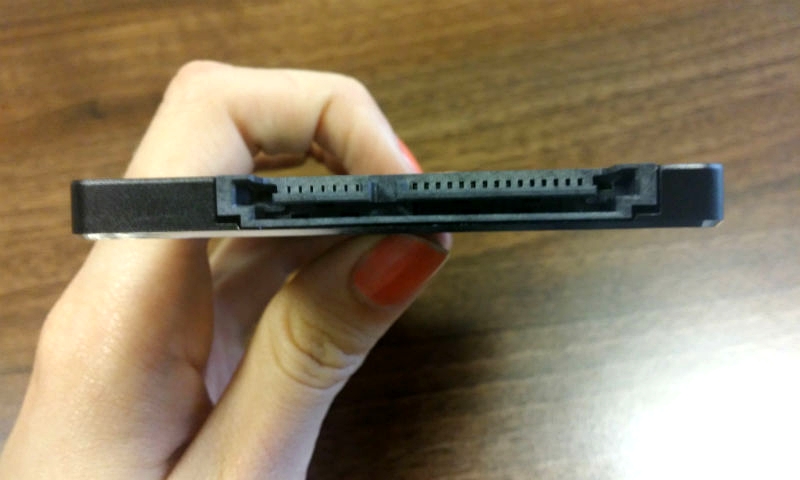 We only found two flaws: First is the bottleneck that is SATA3. SATA3 can only handle a theoretical maximum data rate of 750MBps, and the overhead of the SATA standard reduces that to 600MBps. At its maximum real-world throughput SATA3 is only really capable of 550MBps, which is why you see all these current high-end SSDs capped at 550MBps read speeds. The Samsung 850 Pro easily reaches that barrier even with the cheapest, slowest-writing 128GB mode. The thing is, it's capable of more.

The second is -- as with most SSDs -- the price. Being a brand new, high-end, fresh-out-the-box solid state drive, buying the 850 pro will cost you a pretty penny. The 1TB model will set you back $400 while the cheapest option is $130 for the 128GB version. That's a significant mark-up compared to other SSD brands, but then again, those brands don't have the 850 Pro's V-NAND flash technology.

From what we've seen, the Samsung 850 is one of the fastest and most powerful SSDs on the market. Simply by going vertical, Samsung has found in 3D V-NAND an opening to much higher solid state drive capacity. In other words, this could be the enabler for a paradigm shift to the terabyte era. For now, however, the 850 pro offers both consumers and professionals a well-engineered balance of performance, endurance, encryption and low power consumption. Whack on the 10 years limited warranty from Samsung, and you'd be mad not to flog a kidney for one.