UK government turns its back on Microsoft Office 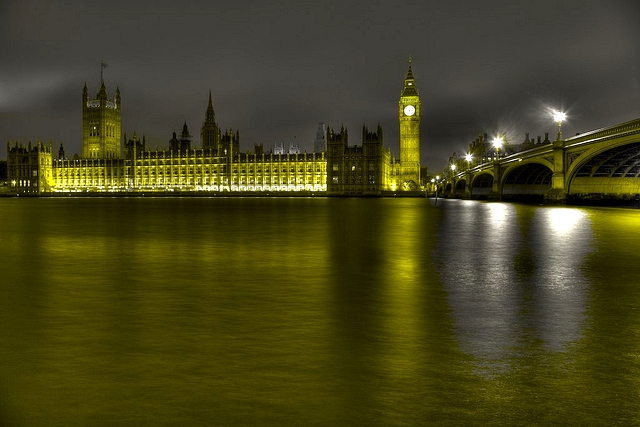 The UK government has formally announced that all government departments are to use the open document format [ODF] for documents immediately in a move that is part of the government’s total savings target of £1.2 billion.

"Our long-term plan for a stronger economy is all about helping UK businesses grow. We have listened to those who told us that open standards will reduce their costs and make it easier to work with government. This is a major step forward for our digital-by-default agenda which is helping save citizens, businesses and taxpayers £1.2 billion over this Parliament," stated Minister for the Cabinet Office Francis Maude.

Using the ODF standard means that citizens, businesses and voluntary organizations no longer need expensive software to open or work on government documents, and cross-department collaboration is easier due to the lower number of document formats.

The savings come from the fact that government organizations will be able to choose applications that are the most cost effective and be safe in the knowledge that documents will be able to be accessed by those inside and outside of government.

Microsoft will be one of the losers in this regard as it currently has a £200 million contract to provide Office and a cheaper solution is likely to be sought as an alternative.

It came to the decision after undertaking a process that took into account over 500 public comments and the end users were consulted on the best way for the government to go forward.

The standards come into effect straight away and the Government Digital Service is planning to work with all departments in order to produce guidance and set out implementation plans.

30 Responses to UK government turns its back on Microsoft Office