The age of supply, not demand 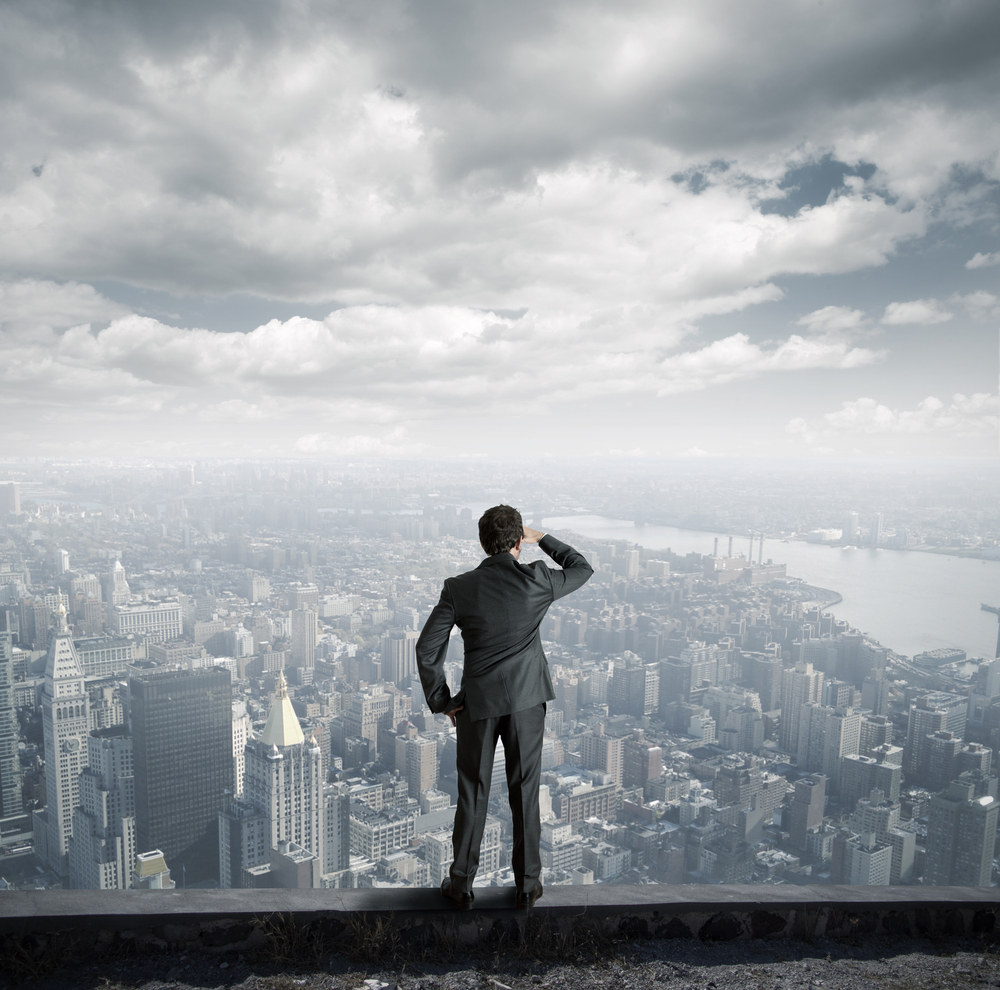 I had lunch last week with my old friend Aurel Kleinerman, an MD who also runs a Silicon Valley software company called MITEM, which specializes in combining data from disparate systems and networks onto a single desktop.

Had the Obama Administration known about MITEM, linking all those Obamacare health insurance exchanges would have been trivial. Given MITEM’s 500+ corporate and government customers, you’d think the company would have come to the attention of the White House, but no.

Aurel, who is Romanian, came to the USA in 1973 to get a PhD in Math at Cornell (followed later by an MD from Johns Hopkins) and learned English by watching the Senate Watergate hearings on TV. "They were on every night in the student center so I came early to get a seat close to the TV," he recalled. "That meant I also got to watch reruns from the original Star Trek series that seemed to always play right before the hearings. So I guess I owe my English skills to a combination of Watergate and Star Trek".

Our lunch discussion wasn’t about Watergate or Star Trek, but about supply and demand and how these concepts have changed in our post-industrial age.

"Demand drove supply in the industrial age," said Aurel. "You needed more steel to build cars so a new steel mill was built. But today it seems to me that supply is actually driving demand".

He’s right. Intrinsic to every technology startup company is an unmet need not on the part of the market but on the part of the founder. They want a device or a piece of software that doesn’t exist so they start a company to build it. Customers eventually appear, attracted by the new innovation, but it didn’t come about because they asked for it.

"You can’t rely on customers to tell you what to build," said Aurel. "They don’t know".

And so it has been for at least 30 years. When Lotus 1-2-3 was being developed in the early 1980s the developers were very proud of their macro functions, which they saw as a definite improvement on VisiCalc, the pioneering spreadsheet that dominated the market then. But when the Lotus marketing folks asked potential customers what improvements they’d like, not one mentioned macros. Yet when focus groups were shown the new software these same people declared macros a hit. "That’s what I want!" Only they hadn’t known it.

For that matter, VisiCalc itself didn’t come about because of customer demand: nobody back then knew they even needed a spreadsheet.

We see this effect over and over. Look at cloud computing, for example. It’s easy to argue that the genesis of cloud was Google’s desire to build its own hardware. Google was nailing motherboards to walls at the same time Excite (Google’s main search competitor at the time) was spending millions on Sun computers in a sleek data center. Google’s direction turned out to be the right one but that wasn’t immediately evident and might well have never happened had not Larry and Sergey been so cheap.

Extending this concept, Amazon’s decision to sell retail cloud services wasn’t based on demand, either. No entrepreneurs were knocking on Amazon’s door asking for access to cloud services. That’s not how it was done then. Every startup wanted their own data center or at least their own rack in someone else’s data center. Amazon embracing virtualization and shared processing changed everything, at the same time knocking a zero out of the cost for new software startups.

If there’s a lesson to be embraced here, then, it’s If we build it they might come.

Apple’s success has long been based on this principle. Nobody was demanding graphical computers before the Macintosh arrived (the three that preceded the Mac both failed). There were smart phones and tablets and music players before the iPhone, iPad and iPod, too, yet each Apple product stimulated demand by appealing not to what customers said they wanted but to what customers innately needed.

The big question -- make that the constant question -- is what will customers want next? What’s the next big platform, the next big innovation? I have some ideas about that I’ll share with you later in the week.

What do you think is coming next?