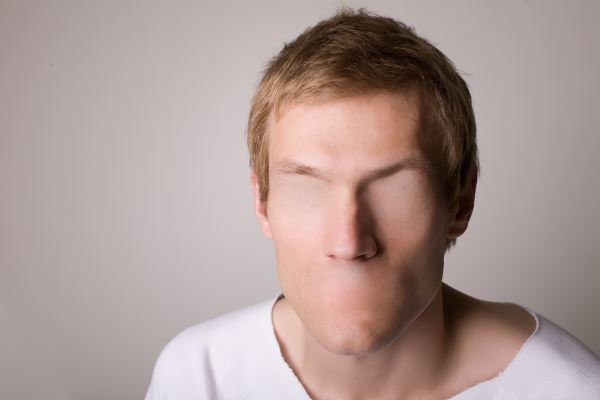 In the latest blow for free speech, the government of the southern Indian state of Karnataka has passed legislation that makes it illegal to upload, share, or like content "with a view to hurt religious sentiments knowingly or unknowingly". Let's put aside the odd paradox of being able to have a "view" to do something, but to do it "unknowingly", and look at the history of this. Back in June, Karnataka police warned citizens about the type of things that were covered by the Information Technology Act.

Warning notices appeared in newspapers (of all places):

Citizens are warned not to upload, modify, resend (forward) and like (share) malicious or misleading images, videos and messages through any medium with a view to hurt religious sentiments knowingly or unknowingly. Such persons will be punished under sections 66(A) of the Information Technology Act and 153 (A), 295 of the Indian Penal Code. Citizens are encouraged to information Police Control Room @ 0831-2405231 or e-mail to [email protected] or access facebook (sic) account: Range IGP Belguam.

This is crazy enough. There are several problems with this form of warning, not least that it is directly opposed to the idea of free speech. But more than this, the idea of what is blasphemous, or liable to hurt religious sentiment, is open to debate. New legislation, the lengthily named Karnataka Prevention of Dangerous Activities of Bootleggers, Drug-offenders, Gamblers, Goondas, Immoral Traffic Offenders, Slum-Grabbers and Video or Audio Pirates (Amendment) Bill, 2014, means that citizens can now actually be arrested if they have even committed an offence under the Information Technology Act.

It's not quite clear just how feasible this would be to implement, but it would, technically, be possible to get yourself arrested for, say, talking about the possibility of creating and sharing images of Hindu gods that have been tinkered with in some way to make them "offensive". The so-called Goondas Act ("goonda" is a colloquial term meaning a hired thug) is something of an umbrella act, taking in most of what is already covered by the Information Technology Act, and the Indian Copyright Act.

The whole thing is so loosely tied together that it is open to vastly differing interpretations, and this is worrying. This is the precisely the type of legislation that is open to abuse. Forget, for a moment, the fact that policing the internet is all but impossible -- yes, IP addresses can be tracked, but it is rarely possible to say with one hundred percent certainty who was using a computer at a given time -- and look at the absurdity of the law. A citizen could be arrested for talking about a hypothetical image they might create and share online that could, possibly, offend the religious sensibilities of someone, somewhere.

When did religious sensibilities (or other sensibilities, for that matter) start needing protection? Legislation like this is a roadblock to free speech. Laws that prevent hate crime is one thing, but laws that stand in the way of expressing views because they might be deemed offensive is just insane. It is also the type of law that is open to abuse by governments and officials. More than anything else, it's just worrying. The thought police are out to get you.