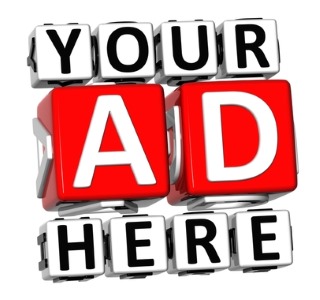 A shocking new report looking at online advertising shows that there has been a huge increase in the number of internet users making use of ad blocking tools. The report describes ad blocking as having gone mainstream, but it also suggests that the loss of ad revenue threatens the life of many websites.

Pagefair worked with Adobe putting together the report and found that 4.9 percent of internet users make use of ad blockers, including more than a quarter (27.6 percent) of those in the US.

The figures show that ad blocking is more prevalent among younger web users, with 41 percent of those aged between 18 and 29 employing some form of ad avoidance utility. What is particularly interesting is that from 2013 to 2014, there was a 69 percent increase in the use of ad blockers and this has been fueled at least in part by Google's Chrome browser which saw a huge 96 percent increase in ad blocking.

The report points out the irony of Chrome increasing the interest in ad blocking given that Google's business is built on advertising. Of those who do use ad blocking, 63 percent are Chrome users, while 26 percent make use of Firefox. Opera, Safari, and IE account for 5, 4, and 4 percent of ad blockers respectively. The reasons for blocking ads are quite varied. 45 percent just did not want to see ads, with 30 percent indicating that they are generally too intrusive. 17 percent of ad block users do so because of concerns about privacy and performance.

It seems that ads are viewed as abhorrent by men and women, but male internet users were slightly more likely to take steps to block them. The prevalence of ad blocking can be attributed to internet users' unwillingness to either pay for content or endure pages that are subsidized by advertisements. 80 percent of those questioned indicated a complete unwillingness to pay to avoid ads, but 61 percent of this number refused to see ads that help maintain sites.