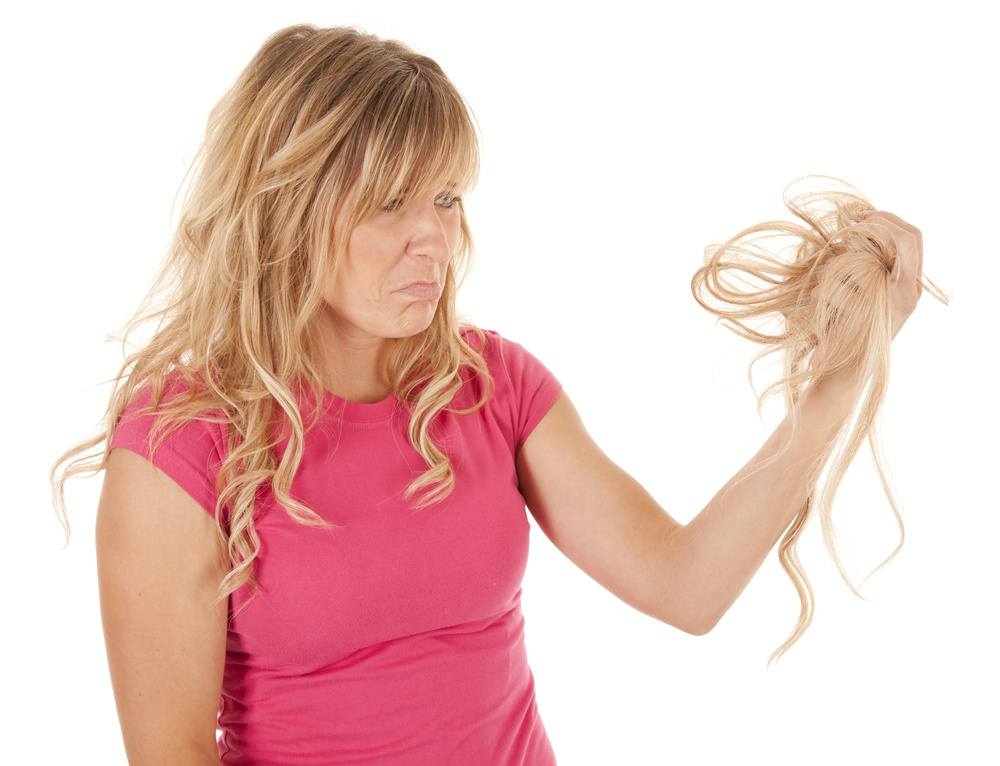 Apple has had more than its fair share of problems with the new iPhones (and its fresh operating system, iOS 8) but it seems that one "gate" type scandal isn't enough for Cupertino this time around.

Following "bendgate" -- the allegation that the iPhone 6 can be bent too easily by, for example, sitting down for long periods while it's in a tight pocket -- we now have "hairgate".

Apple's new iPhone 6 isn't causing folks to pull their hair out with frustration, it is just simply and literally pulling people's hair out -- or that's the allegation. Apparently, the thin seam between the display glass and aluminum body is snagging on long hairs (and beard hairs, too) when people are making phone calls, and being yanked out when the handset is moved away from the caller's face.

Twitter is predictably alive with #hairgate chatter, and of course the obligatory jokes ("the new iPhone 6 not only has NFC, but it doubles as a shaver").

Edgar Alvarez tweeted: "#HairGate is very real. Have experienced it a few times myself with the iPhone 6. Didn't know that was a thing until today".

And Steven ‏(@Airwaysfoodie) observed: "The iPhone 6 turns out to be a great anti hipster weapon. Bends in tight hipster jeans AND pulls out ugly hipster beards! Love it!"

Others doubt whether this is a real issue, while slipping a gag in at the same time, of course. Jen Dudley-Nicholson noted: "Two weeks in and I have yet to experience iPhone 6 #Hairgate. Perhaps it's a bald-faced lie?"

Have you experienced hair loss at the hands of your new Apple smartphone? We're just waiting for Samsung to get going on a new trolling Galaxy phone advert now...