Apple is the top target for phishing attacks 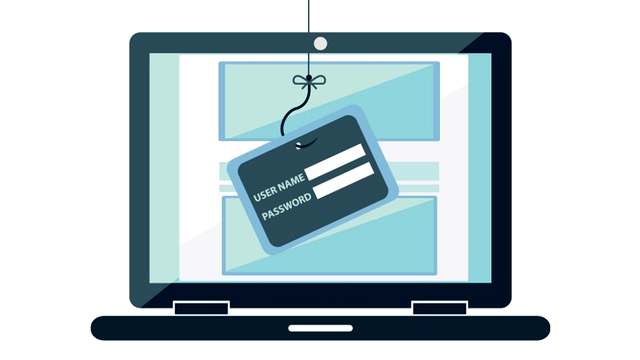 Apple is now the most-phished brand according to the latest report from the Anti-Phishing Work Group (APWG).

Based on data from the first half of 2014, 17.7 percent of all phishing attacks were aimed at the Cupertino-based firm, with PayPal in second and Chinese shopping site Taobao claiming third place.

In an interview with TechNewsWorld, the APWG's Rod Rasmussen claimed that the ability to access various information streams with an Apple ID is the reason for the increased number of attacks.

"They can be used to lock a user out of their phone and ransom it back to them for money," Rasmussen said. "There are lots of different attack vectors, which adds up to why Apple is being phished as heavily as it is".

It is likely that phishers are selecting new targets in the hope of finding vulnerable new user bases that are not ready to defend themselves.

It can require multiple defensive strategies in order to prevent phishing attacks, with the combination of behavioral analysis and big data proving particularly effective.

Idan Tendler, CEO of Fortscale said that intruders often reveal themselves through their malicious behavior. "The only way to identify these suspicious users is by profiling their behavior, by analyzing system logs that document their behavior," he said.

By creating normal behavior profiles, companies can more easily identify intruders within their network and ultimately reduce the number of successful phishing attacks.

8 Responses to Apple is the top target for phishing attacks