'Keep up the hard work and we'll freeze your eggs', say Apple and Facebook 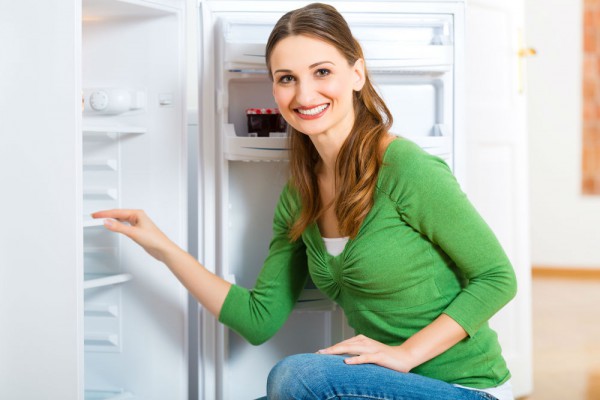 From serving up free meals to providing on-site massages, companies are always looking for innovative ways to recruit and keep talented staff. But is paying for women to freeze their eggs a step too far?

Facebook and Apple, it was revealed this week, will help their female employees in the US pay for the cost of freezing and storing their eggs.

According to an NBC News report, Facebook started covering up to $20,000 in egg freezing expenses earlier this year, while Apple will start offering the perk to US-based staff from next January.

The generous offer will provide women with a way to juggle their personal and working lives, the companies claim. It will empower women by alleviating the pressure of having children before a certain age.

For many women, this is a positive step taken by Facebook and Apple -- the tech giants are investing in women and showing they will support them. It addresses the conflict women face between hitting their career goals and a desire to start a family.

Technology is still a male-dominated industry with clear issues around female career progression and pay equality. It was only last week that Microsoft chief executive Satya Nadella raised eyebrows by answering a question about male-female pay discrepancy by suggesting women should not ask for a raise, as it was "good karma" not to.

By becoming one of the first employers in the tech sector to offer this, Facebook and Apple could be praised for giving women a choice and helping to remove a major financial barrier in their decision to delay having kids.

But for many, the message that women need to defer childbirth if they want to do well in their jobs is just plain wrong. "Creepy", "intrusive", "invasive" and "dark" are some of the words commentators have used to describe the news.

However well-intended the benefits are, it is a bit of an extreme way of leveling the gender playing field at work.

Let's face it, it’s ultimately about getting women to stay with a company longer, saving money on recruiting and hiring costs and cutting pregnancy-related costs in the long term.

Surely it would be more empowering for tech companies to concentrate on making it easier for talented women to have children when they want to rather than make them feel pressured to focus solely on their career.

Instead of leaning on women to work through their most fertile years, companies could be more flexible about working hours for parents. Should it really be that women have to postpone having children in order to succeed in the workplace.