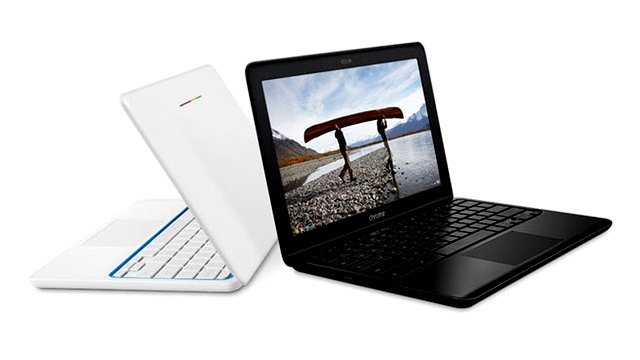 Chromebooks continue to shine in terms of growth according to the latest figures from ABI Research, with the notebooks up 67 percent quarter-on-quarter in terms of shipment levels.

And indeed ABI forecasts that Google's cloudy laptops will double in quantity when it comes to year-on-year.

Which is the leading Chromebook vendor? Acer is at the top, followed by Samsung and HP, and this trio accounted for 74 percent of all Chromebooks sold during the first half of this year. They're expected to retain solid market control in the second half of 2014, as well -- although sadly Samsung is dumping its laptop operation, including Chromebooks, at least in Europe.

ABI notes that vertical markets such as elementary education are still helping to drive the Chromebook's success, and in emerging markets, businesses are picking up no less than 75 percent of Chromebook sales.

The majority of the Chromebook market is still focused on the US, though, with 78 percent of sales predicted to come from North America this year.

Research Analyst Stephanie Van Vactor commented: "Consumers are hungry for a product that is cost effective but also provides the versatility and functionality of a laptop. The growth of the Chromebook market demonstrates a niche that is gaining traction among consumers".

In August, a Gartner report also cited an impressive performance from Google's notebooks, with Chromebook sales for 2014 predicted to hit 5.2 million, up 79 percent from 2013. Gartner found that Samsung was the leading vendor ahead of Acer, though.

One Response to Chromebook shipments rise 67 percent this quarter