Facebook explains why it split Messenger from main mobile app 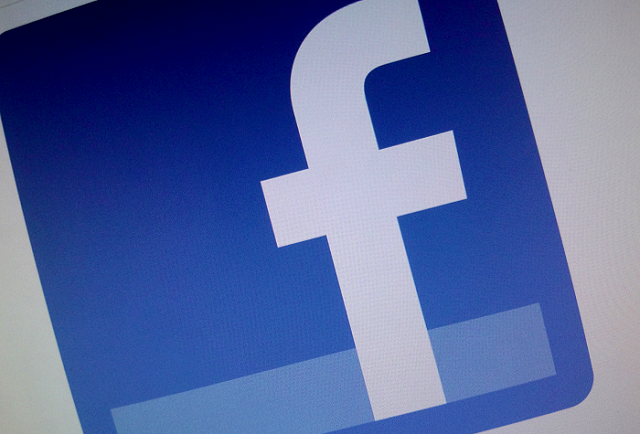 He said that the Facebook app was weighing down on messaging, making communication more difficult and slower.

Changing things is never easy. It's a truth that people will always complain about changes -- especially abrupt ones.

Facebook recently decided to free Messenger, a communication app, from the main Facebook app, to users accessing the site on mobile devices. Even though the majority didn't quite welcome the change, and even publicly cried out against it, Facebook stuck to its guns, and Zuckerberg has finally spoken of the reasons behind this decision.

He explained how the Facebook app's primary goal was the news feed, and how sending messages was something that just kept growing.

"Messaging was this behavior people were doing more and more," Zuckerberg explained. "10 billion messages are sent per day, but in order to get to it you had to wait for the app to load and go to a separate tab. Because Messenger is faster and more focused, if you're using it, you respond to messages faster, we've found".

He added that exchanging messages has become more popular than actually using the social network's primary features and that, in some countries, 85 percent of people use Facebook, while 95 percent communicate via SMS or messaging.

"Asking everyone in our community to install a new app is a big ask," added Zuckerberg. "On mobile, each app can only focus on doing one thing well, we think".