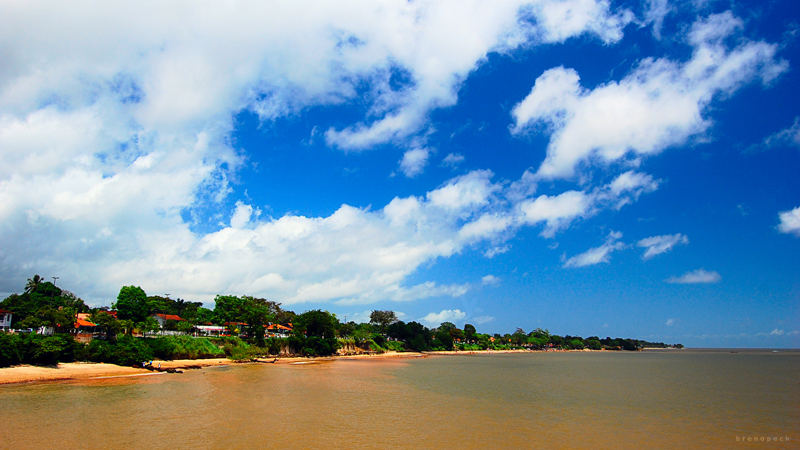 Cloud computing is growing at such a pace that it is becoming the "new normal" with businesses and enterprises turning to it without giving a second thought to on-premise offerings.

Amazon Web Services [AWS], one of the world’s largest cloud providers, used its re:invent conference in Las Vegas to push the cloud’s popularity that has meant upwards of a million customers are using its cloud services -- a number that continues to increase by the day.

"What we’ve seen over the past three years, and particularly accelerating over the past 12 months, is that more and more companies are moving their workloads in larger amounts to AWS and the cloud," said Andy Jassy, senior VP of AWS, according to Cloud Pro. "It seems pretty apparent at this point that cloud has become the new normal. Companies of every size are deploying new applications by default to the cloud and large companies are trying to work out how to migrate more of their applications as fast as possible to the cloud".

The uplift in usage is illustrated by the fact its EC2 compute offering and S3 cloud storage service have seen respective usage increases of 99 percent an 137 percent compared to the previous year.

Some of the companies that have signed up for AWS’ cloud based services include Spotify, Pinterest, and Johnson & Johnson, and the CIA’s decision to trust AWS with its data has lead to an increase in confidence elsewhere.

Later in the same keynote a range of AWS customers, such as Major League Baseball and Intuit, explained how early success using the technology made them rely more heavily on the services. The MLB, for example, uses AWS’ cloud to handle data concerning the behavior of players, umpires and the ball itself to project how the outcomes of games can change should players change their behavior.