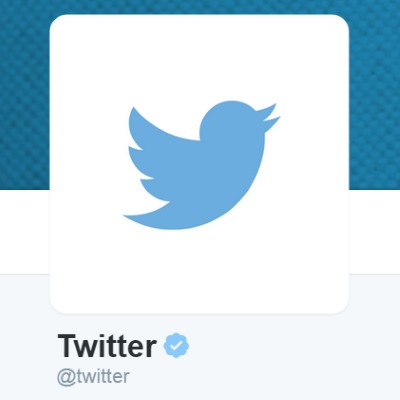 You're probably well aware that Twitter features a search option at the top of the page which you can use to track down individuals or topics. Less well-known is the dedicated search page which is the Twitter version of Google (complete with advanced search parameters), albeit one that is -- obviously -- limited to searching within the confines of Twitter itself.

A couple of days ago, this search engine became slightly more useful when Twitter announced that it was indexing every single tweet that has been sent since 2006. Creating a somewhat Shakespearean internet-within-the-internet, Twitter is a valuable resource not only for information but also social commentary. Another update today makes it possible to share any interesting tweets you discover via direct message in addition to the recently added URL sharing option.

These may sound like two fairly minor new additions, but the inability to share URLs with people you follow -- and who follow you in return -- was irritating to many people. It's not exactly a new feature; it's something that used to be possible and was then removed. Now the DMing of URLs has been reinstated so there can be celebrations all round. If you find an interesting story online, it's now easy to share it with your friends.

But the ability to share individual tweets via DM is, as The Next Web suggests, an indication of the growing importance Twitter places on direct messages. Whether there is a desire to compete with the likes of Skype and Google Hangouts is not clear, but it's a nice touch. If you spot a tweet you'd like to enjoy with a friend or two -- but not necessarily go as far as retweeting to all of your followers -- just hit the '...' link beneath the tweet in question and select the Share via Direct Message option. The same option is available in TweetDeck.