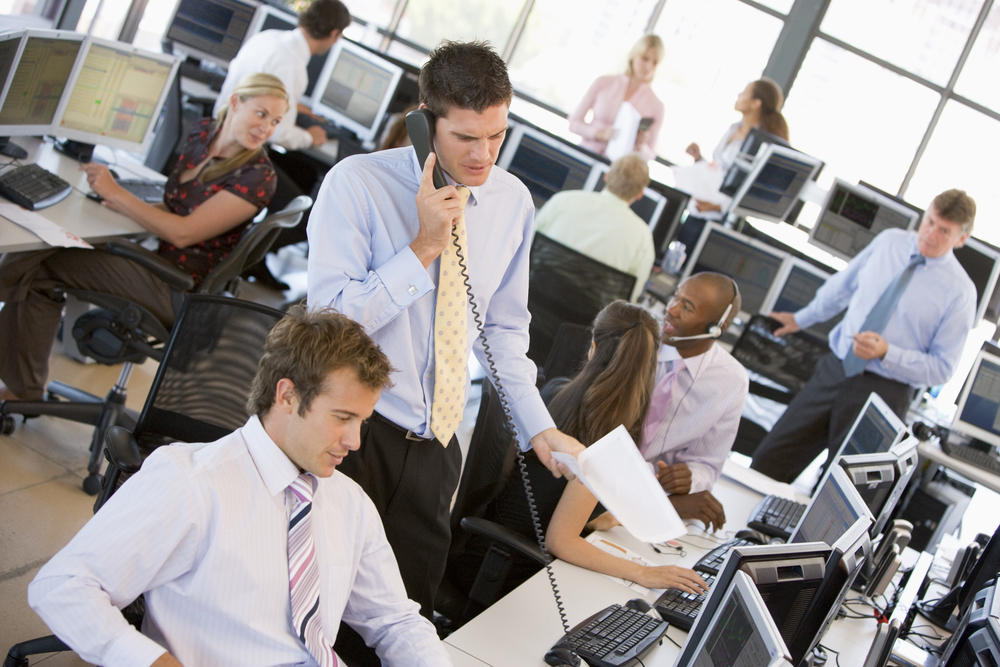 The health of the PC market has been a topic of debate as spending shifts towards tablets and smartphones. This shift is readily evident in the consumer market, but the enterprise market paints a completely different picture. PCs still rule within the walls of business and will likely continue for a while.

Why has the corporate PC been spared from this down cycle? First and foremost, we are in the midst of a business-centric refresh cycle. The factor that has received the most attention when attempting to explain this new growth is Microsoft’s end-of-life (EOL) support for Windows XP in the spring of 2014. This hard deadline served as a wakeup call for many companies who, by mid-2013, started to upgrade their PC fleet. There is quite a bit of additional data, however, that suggests the EOL of Microsoft XP is only one of several factors driving a corporate PC refresh, and that this bounce may have legs once the Windows XP refresh has run its course.

Historically, corporate PC upgrades have tracked very closely with gross domestic product (GDP) performance. When GDP rises or falls, the cycle for buying or upgrading a corporate PC follows. It’s an extraordinary predictor for total available market (TAM) growth. After a sharp period of decline beginning in 2008, the GDP recovered to positive growth late in 2009 and has been in positive territory since. During this recovery period from 2009 to 2012 we would have expected sales of corporate PCs to also return to positive growth. This did not happen and the non-consumer PC TAM continued to fall. It has only been since early 2014 where we have seen the business PC TAM hit bottom and return to growth. This delay in enterprise IT purchasing created pent-up demand which is now being corrected. Furthermore, only now are emerging markets and small business beginning to recover. As such, we can likely expect growth to remain strong as hiring by small to mid-size businesses catch up to the levels exhibited by large-scale enterprises.

The greatly improved quality of new business PCs is also likely to drive demand. Corporate PCs have been treated like workhorses as companies try to extend the life of these computers as much as they can. Leading into 2014 the number of corporate PCs over 4-years-old still in use was at an all-time high. In fact, Intel’s internal estimates suggest that the number of PCs older than 4 years has doubled in the last 7 years. After 4 years, performance naturally dwindles and repairs become more frequent. Despite these drawbacks companies have nonetheless held onto their older machines to defray an immediate hit on their spending budgets. By the beginning of 2014 the value of these computing assets had been stretched to their absolute breaking point, and companies began realizing the impact these older machines were having on productivity, security and their ability to support a mobile workforce.

This confluence of growth factors has caused IT to take a hard look at new options for their PC fleet. They have found a wide variety of PC form factors and lower price points. Business PCs have closed the gap to consumer devices in terms of look and feel while delivering superior manageability and security. Today’s corporate PCs versus the ones from 4 years ago are 50 percent thinner, 50 percent lighter, can wake up from hibernation eight times faster, offer triple the battery life, and offer double the performance. There is also a rich variety of devices to choose from. Companies now have the option of upgrading to hybrids or 2 in 1 devices that can shift between a PC and a tablet. Such machines are ideal for mobile workers conducting business from the home, the office or out in the field.

The wealth of innovation offered by these new machines is even affecting long-held IT policies on how frequently corporate PCs are refreshed. An eye opening analysis by Jack Gold and Associates demonstrated that the performance advancements brought on by Moore’s Law, which predicts the processing power for PCs doubling every two years, will create a situation where there is tremendous ROI when moving from a 3-4 year refresh cycle to a 2 year cycle. The report listed job-dependent ROI as high as 1000% associated with replacing on a 2-year cadence[1]. This analysis was based purely on increases in the performance of Intel CPU architecture. Add in promising developments in employee productivity such as Intel’s “no wires” initiative for the workplace (PCs that can wirelessly recharge and connect to peripherals) and the ROI associated with upgrading more frequently could go even higher.

Security is another area where innovation is likely to drive continued growth. In 2015 Intel will launch Multi-Factor Authentication (MFA) on platforms with Intel vPro processors. MFA improves password-only authentication by layering additional login authentication factors. Factors such as the signal from your Bluetooth-enabled phone, biometrics (fingerprints), or even facial recognition enabled by 3D cameras can solicit a biometric scan to validate or invalidate someone attempting to use a PC. Such technology can eliminate the need for passwords which is appealing to a wide gamut of companies looking to toughen their security protocols in the wake of highly-publicized data leaks and break-ins.

Additionally, the rise of the Internet of Things is making itself known in the demand for mini-PCs that can be readily mounted on a TV, monitor, digital sign or everyday object. Such devices deliver full computing power and connectivity in small, easily-concealed form factors. Adoption is already strong among businesses in retail, healthcare, financial services and hospitality.

These innovations and more will keep PCs anchored in the enterprise space. Instead of a hard swap from PCs to tablets, PCs will naturally evolve with the workplace to improve worker collaboration, productivity and mobility. The window of opportunity started by the Windows XP refresh and recovery from the recession will have a long lasting effect on the corporate PC landscape. 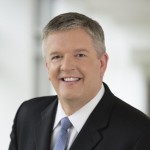 Thomas (Tom) M. Garrison is vice president in the PC Client Group and general manager of the Business Client Platforms Division at Intel Corporation. He has overall responsibility for Intel's business client revenue and strategy, including the Intel vPro brand, across all desktop and mobile platforms.