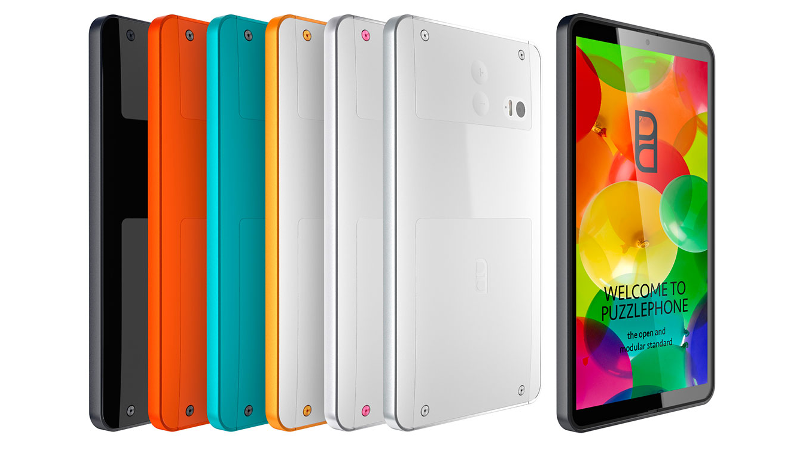 Google is unlikely to have a monopoly on the module smartphone market after it was announced that a Finnish company is lining up a rival to the firm’s Project Ara device.

PuzzlePhone, manufactured by Circular Devices, will grant the owner a series of customization options, but will focus on simplicity, having only three pieces.

The Spine module includes the speakers, physical buttons and LCD display, while the Brain contains the processor and camera. The Heart section houses the phone’s battery and any secondary electronics.

Circular Devices is promising that the handset will run a forked version of Android and be available with three different sizes of screen: 4.3in, 4.7in and 5in. If customers do accidentally break the display or any other part of the handset, they only have to replace the particular module in question.

Other manufacturers also have access to Circular Device’s "open and modular standard", meaning they are free to create their own specialized modules, such as a higher quality camera, extra RAM or additional sensors, for example.

At the moment, the device is only at the mock-up stage, with the Finnish company hoping to raise enough funds to launch the PuzzlePhone sometime next year.

Google’s Project Ara was officially announced in October 2013, with the aim of making the hardware market just as accessible as software development. The search engine giant eventually intends to sell a starter kit for $50, which includes a frame, display, battery, low-end CPU and Wi-Fi.

Sources also indicate that Vsenn, a firm led by an ex-Nokia manager who worked on the X range of smartphones, is working on an Android-powered modular handset of its own, meaning Google’s Project Ara is sure to have some competition when it launches next year.