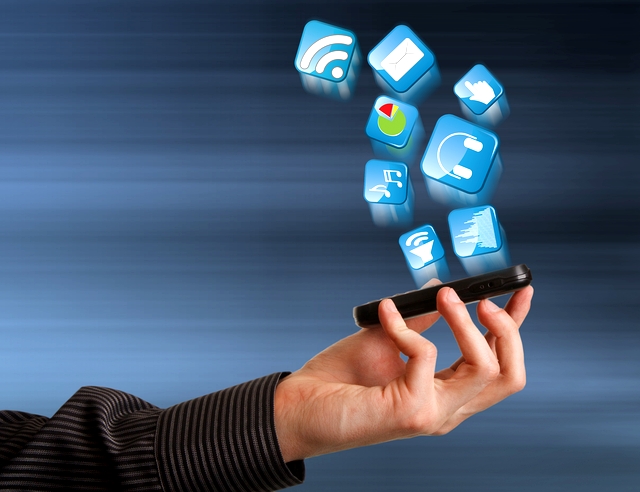 If Microsoft wants Windows Phones to have a higher market share than the current 2.8 percent, it needs to step up its applications game.

The current state of affairs is simple: There are just not enough apps. Some apps have hundreds of fakes and rip-offs in the store, some available for Android or iOS are simply missing for Windows Phone and arrive half a year late.

Business Insider detailed a few examples from the report: "A search for 'YouTube' on the Windows Phone returns dozens of obvious fake YouTube apps".

"A search for ‘Swing Copters, a game for iOS and Android created by the maker of 'Flappy Bird', returns more than 25 fake apps with 'Swing Copters' in their title. In fact, the app isn’t available for Windows Phone".

And those are just some of the examples.

Microsoft might never be able to escape the death spiral: the lack of apps drives people to other platforms, which then keeps the popularity of Windows Phones low, which is why developers don’t want to build apps for that platform.

According to IDC, Windows Phone’s market share peaked at 3.4 percent in the last quarter of 2013, and has since fallen to 2.8 percent.

Jackdaw suggests Windows should build an awesome flagship phone, and somehow convince developers that they can make money by building apps for that platform. What actually happens remains to be seen.

214 Responses to Windows Phone has a massive apps problem