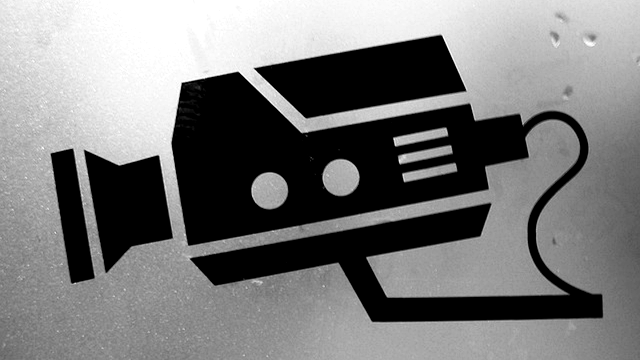 Internet users from the UK and Germany are more likely to stop using or delete an account for an online service than those from the United States, according to research into data privacy concerns.

The report by German software firm Open-Xchange, called Crossing the Line, investigated how online behavior has been affected by Edward Snowden’s revelations regarding government surveillance programs.

Surveying 3,000 web users from the US, UK, and Germany, the study found that 35.5 percent of German respondents have stopped using an online service, compared with 18 percent in the UK and just 13 percent in the US.

Rafael Laguna, CEO of Open-Xchange, believes that recent high-profile events have changes how some users view going online. "The last 18 months has been a pivotal time for the future of the Internet," he said. "Suspicions that many of us have long held about the privacy of our data were confirmed with the revelations of Edward Snowden. It brought the discussion about data privacy to the top of the agenda. But a year and a half later we’re no closer to resolving the issues raised, despite much posturing from the big Internet companies and bureaucrats.

"Services like social networks, messaging apps and cloud storage have become part of the fabric of our daily lives. But by continuing to pursue exploitative, dishonest business models, we will see more and more people switch off from these online services".

The report also found that Facebook was the service that respondents were most likely to quit, with 17 percent of Germans, nine percent of British and six percent of US Internet users leaving the social network. Some other highly ranked user concerns include what happens to personal data after it is collected and the security of emails and private messages.

The report concluded that online businesses need to provide greater transparency in order to gain users’ trust, providing clear and concise details of whether personal data is going to be abused or shared with third-party firms.