Ofcom finds social network use declining most in the UK 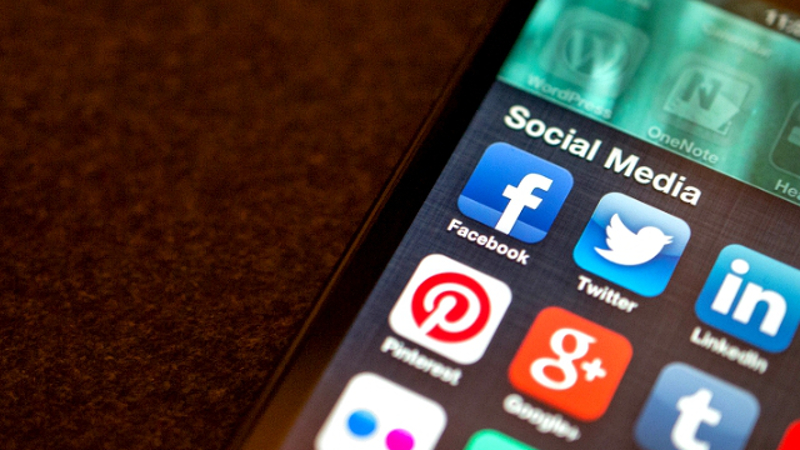 Media regulator Ofcom has found that the use of social networks is on the decline across a number of countries, but most prominently in the UK.

The International Communications Market Report 2014 found that the number of UK weekly visitors to social networks fell from 65 percent to 56 percent between September 2013 and October 2014.

Other nations, including the US, China and Japan, experienced similar decreases but on a much more marginal scale. In the United States, for example, numbers fell from 56 percent to 54 percent.

Demonstrating worldwide fluctuations in social media use, the report found that other European nations and Australia saw social network use increase over the same period, with Italy’s usage rising from 60 percent to 75 percent.

Ofcom suggests that the reason for the decline in popularity of traditional social networks could be down to the growth of social media apps and services, which are not focused on networks of connections. Online video sites, as well as messaging services like WhatsApp and WeChat, the latter of which is particularly popular in Asia, are likely to have contributed to this trend.

Social networks have clearly taken note of the growth in messaging apps, most notably with Facebook’s $19 billion purchase of WhatsApp earlier in the year.

Despite the fall in usage in some parts of the world, the Ofcom report highlighted how popular social networking remains, particularly across mobile devices. It was the number one mobile Internet activity across all the nations surveyed outside of Japan and China.