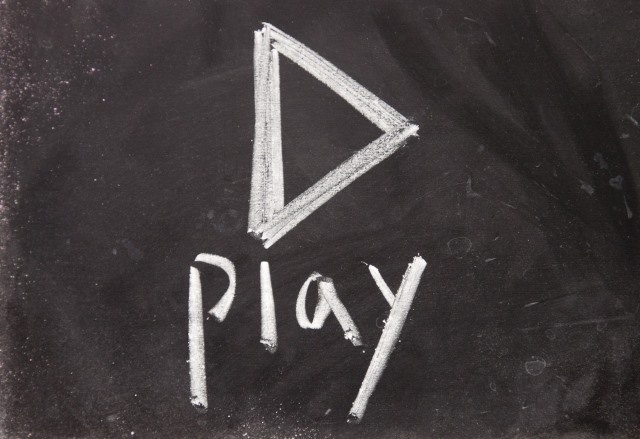 A little over a year ago, Facebook introduced videos that play automatically. If a report from AdWeek is correct, it looks as though others thought that this was a great idea because Twitter is reportedly considering implementing the same feature. As this is a report that appeared in AdWeek, it should be clear that one of the most likely reasons for introducing the feature would be to increase the visibility of ads.

Just as with Facebook, the concern here is that -- as well as being considered by many as an invasion of, if not privacy, then virtual personal space -- it will lead to an unwanted increase in data usage.

AdWeek cites industry insiders who are quoted as saying: "It's an argument that's happening -- a tug of war". It's likely that Twitter will be very cautious about auto-playing videos. While the site has a need to appeal to advertisers, it has remained popular because of its simplicity. Features such as inline images have been introduced over the years, but Twitter has remained fairly true to its limited-character roots.

Twitter's philosophy has centered around its simple look, and the idea of videos that play automatically when they appear on screen is one that will undoubtedly divide users. At the end of the day, it is likely to be the financial considerations that are the deciding factor. Anything that can be used to grab the attention of a relatively captive audience is going to be embraced by advertisers, and this may be enough to sway Twitter in one direction.

Would autoplay videos be a turn off for you?