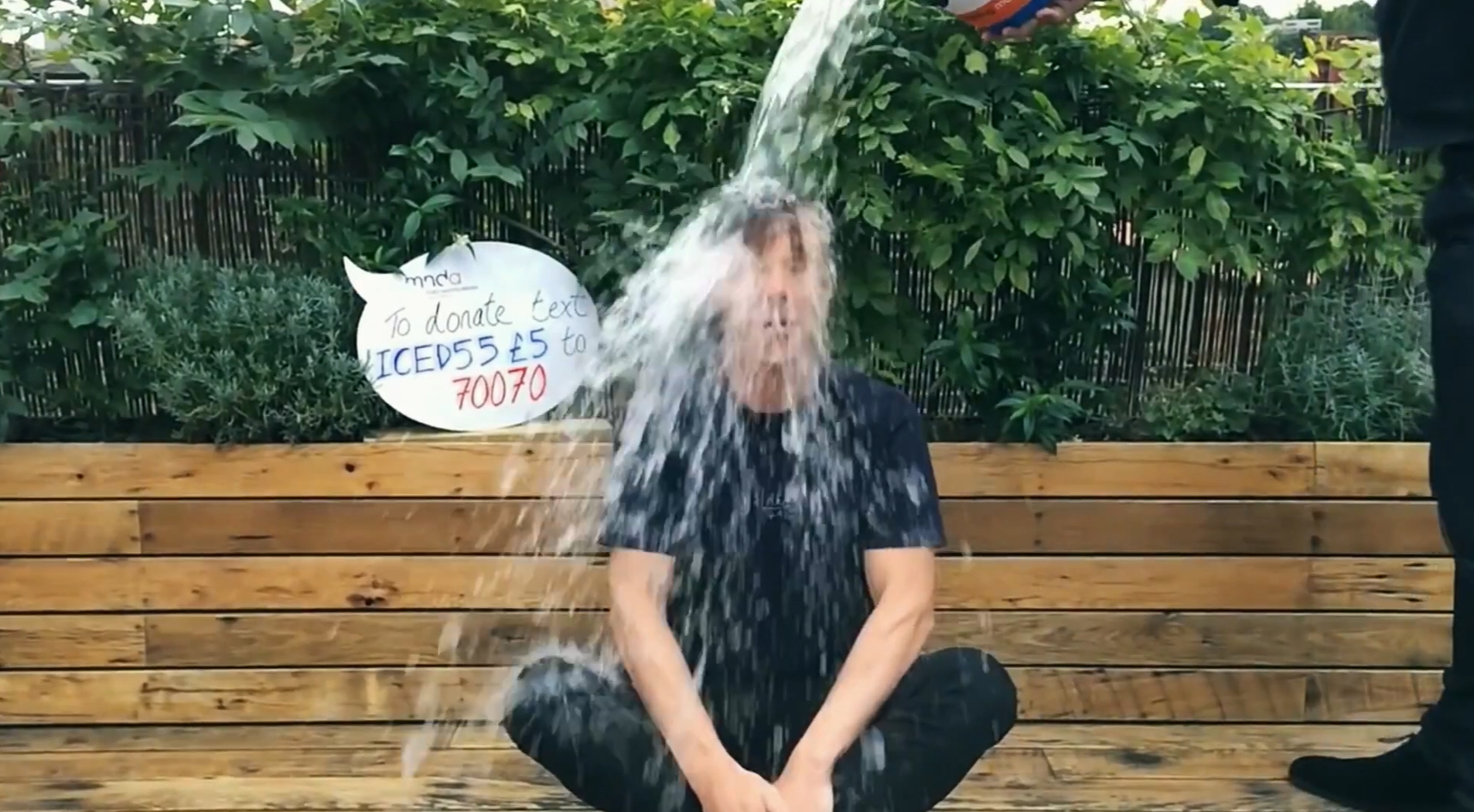 Another year is rolling to a close, and needless to say, another kajillion searches have been performed on Google over the course of 2014.

And as ever, Google has taken the time to post about the most searched for terms which users have been desperate for info on throughout 2014.

So what was the number one search? In terms of global searching, it was Robin Williams following the sad passing of the actor back in August.

That was followed by the World Cup unsurprisingly, which was the number one driver of conversation on Facebook throughout the year.

In number three we have Ebola, following the massive outbreak of the disease, with Flight MH370, the missing Malaysian plane, next up. The number five spot was taken by ALS and the Ice Bucket Challenge, and then comes the biggest surprise for us at number six -- Flappy Bird.

Yes, the controversially simplistic game which went viral actually made it into the top ten searches for this year.

Rounding off the global top ten we have Conchita Wurst (the Eurovision winner), ISIS, Frozen (the movie), and the Sochi Winter Olympics.

As for consumer electronics searches? The most searched for term, unsurprisingly, was iPhone 6, followed by Samsung Galaxy S5, Nexus 6 and then Moto G. The Samsung Galaxy Note was in fifth place (we’d have expected that to generate more search traffic than the Moto G -- but that just goes to show the interest in budget phones these days).

Check out Google’s Year in Search site for more details on all these top searches.