Employees are the biggest security risk in the cloud 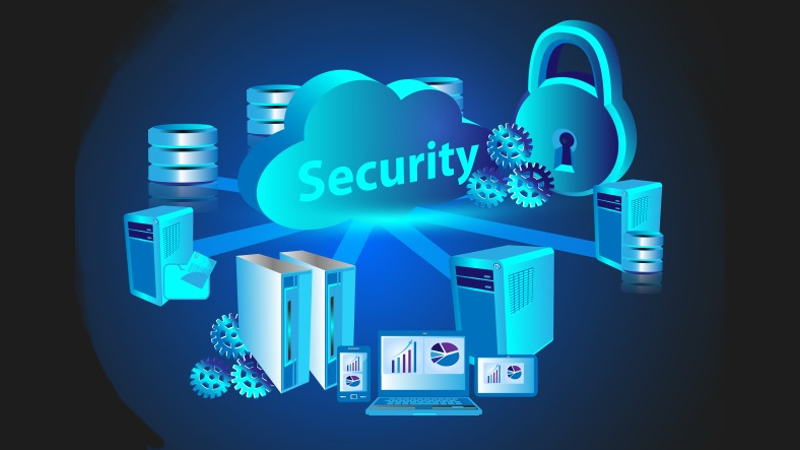 Staff members present the biggest security risk to a company, and the most likely weak point when it comes to data in the cloud.

According to the recent State of SMB Cybersecurity report from CloudEntr, which took in the opinions of 438 IT pros across 20+ different industries, 77 percent said that staff members are the weakest link in their security infrastructure, and a liability when it comes to cloud usage.

Just over half of the professionals surveyed also said that employee use of cloud-based services had made their organization less secure -- and when questioned about what their foremost worry was when it came to cloud security, 75 percent said it was the possibility that staff might be unwittingly exposing company data.

In terms of broad IT security concerns, the elements labelled as the top security challenges were social engineering (48 percent), followed by managing BYOD (42 percent), and then compliance issues (34 percent).

As to how IT departments can better ensure breaches don’t happen? The top response by far was better education of staff on 89 percent, followed by stronger network perimeter security on 62 percent.

The report also found that shadow IT is thriving in businesses. Of the 29 percent of companies that don’t plan on using the cloud at all, almost half of these were aware that their staff were going ahead and using cloud services anyway. And despite this, 80 percent had no formal policy for monitoring or trying to prevent unauthorized cloud usage.

Finally, the report also observed the ‘tipping point’ for SMB cloud maturity is those businesses with between 50 and 99 staff. It’s this size of firm which has the highest usage of cloud services -- and they also take more stock of compliance issues, and use authentication and password management solutions more often than other SMBs.