Facebook liars can start losing their grip on reality 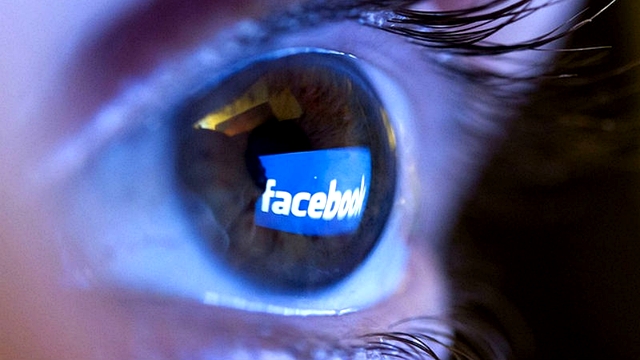 If you have a habit of lying on Facebook, you’re only storing up problems for yourself, a new piece of research has concluded.

The new poll has pinned some numbers on a fairly obvious truth, and specifically, found that lying about how great your life is on the social network could induce paranoia and actual memory problems.

Inventing cool things that are happening in your life which aren’t really -- from little trips to the pub for a night out, to major holidays or even relationships -- is quite common on social networks, it would seem, as two-thirds of web users said they distort the truth with online profiles. In the younger age bracket of those polled, one in five of 18 to 24-year-olds said their profiles actually bore no resemblance to the reality of their lives.

The trouble is that the lies cause stress as folks try to remember all the things they’ve invented which they’re supposed to have done -- and almost a third of those polled (in the study from website Pencourage) said they couldn’t live up to their online persona.

Perhaps the worst of it, though, is people can start confusing the lies with reality -- as one in six people admitted that their memory of events on their online profile was "compromised".

Clinical psychologist Richard Sherry told the Independent that when people try to present themselves in the best light in online profiles, that the "dark side of this social conformity is when we deeply lose ourselves or negate what authentically and compassionately feels to be 'us'".

He further observed: "When this starts to happen, feelings of guilt and distaste towards ourselves can create a cognitive trap of alienation and possibly even a sense of disconnection and paranoia".

Facebook and similar sites can be very useful in terms of keeping in touch, organizing events and so forth, but building an "online life" to show off to hundreds or indeed thousands of "friends" is obviously a foolish endeavor which won’t end well in the long run, one way or another.