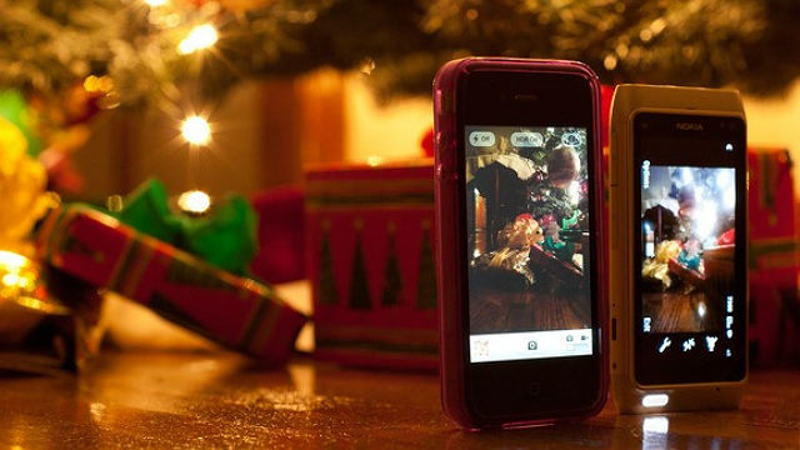 A new report has revealed that Apple devices were a hugely popular Christmas gift this year, trumping smartphone rivals.

Flurry’s annual Christmas report found that 51.3 percent of new devices activated on Christmas Day were manufactured by Apple, compared with 17.7 percent by Samsung and 5.8 percent by Nokia.

Other major players in the global market, Xiaomi, HTC and Huawei, received less than one percent each. Flurry suggests that this is because their primary markets are located in Asia, where Christmas is not as heavily focused on gift-giving.

Flurry, which utilizes data from 600,000 apps, found that the iPhone 6 was the most activated device, while Apple’s larger flagship device, the iPhone 6 Plus, was also popular. Phablets, in general, are selling well, making up 13 percent of new Christmas Day activations compared with just four percent in 2013. This reinforces data collected by Juniper Research earlier in the year, which suggested that the number of phablet units shipped will reach 120 million by 2018.

The increase in popularity of phablet devices has had a negative effect on tablet sales however. Smartphones with smaller screens also fared less well over the holiday period.

"App developers should take into account the fact that larger screens are becoming the primary device; it’s not just the secondary primetime tablet anymore", Flurry explained in its report.

As expected, Christmas was also a hugely popular day for installing new applications, with Flurry recording 2.5 times the usual number of downloads. Messaging apps and games were found to the most popular software downloads.