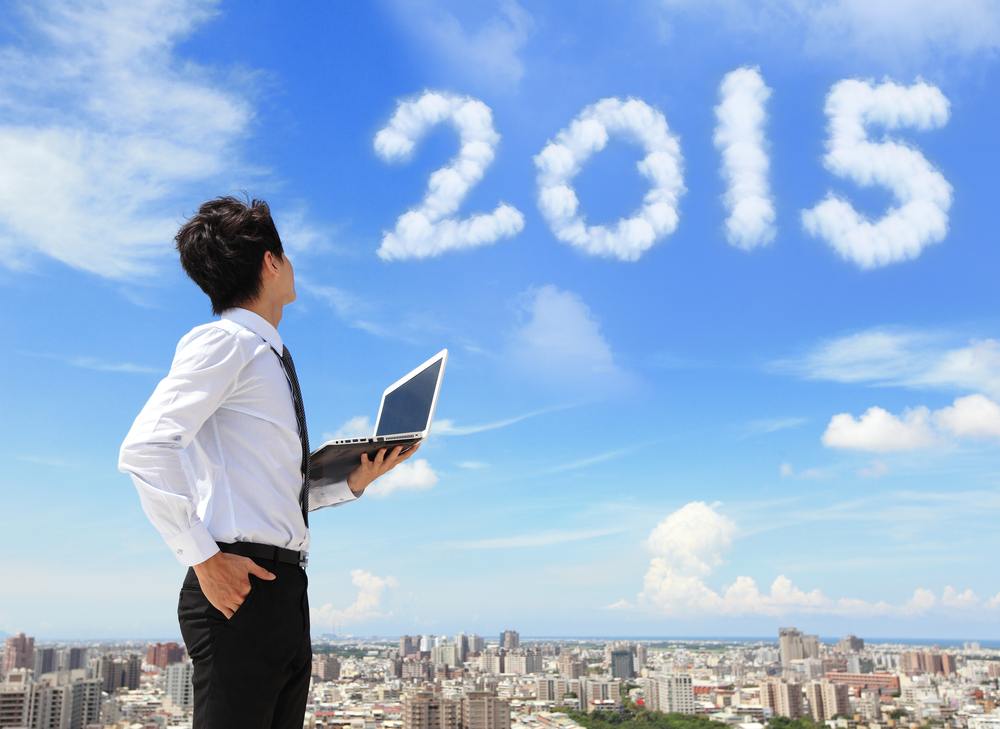 It’s been a fascinating 2014 for the cloud. Some very niche technologies are hitting the mainstream, while the debate over data protection and governance clearly isn’t going away any time soon.

So, we predict the cloud will rise high in 2015 -- but how (and where) it is tethered to the ground will matter more than ever:

SDN and NFV will enter the enterprise

Software Defined Networking (SDN) and Network Functions Virtualization (NFV) have become well established within the telecoms industry, where they have helped service providers industrialize and automate their service delivery to a large extent.

In the enterprise, however, the familiar hodge-podge of switches, firewalls, and routers still remains. But with vendors of all sizes starting to build the open SDN and NFV specifications into their hardware, IT departments will soon enjoy cloud-like levels of automation within their own environments.

The logical conclusion of this is that the lines dividing the management and delivery of cloud and IT services will become increasingly blurred, allowing organizations to consolidate their entire IT Service Management capability within a single environment.

IT will be increasingly 'containerized'

Container technology has morphed from a niche open-source project to a serious contender in the virtualization realm.

It’s not hard to see why. Containers offer a new, much faster way of provisioning multiple platforms on shared infrastructure. We’re talking milliseconds versus minutes or hours in the case of conventional virtual machines (VM).

Containers also have other benefits that maximize the efficiency of cloud computing. They install a brand new clean OS in every container, ensure end-users can’t contaminate one another and they require less memory.

As a result, containers have become very popular with developers and are starting to become more deeply entrenched elsewhere in the enterprise.

But initiatives like Google’s Kubernetes will no doubt bring increased levels of automation to containers and as a result, containers will come of age very quickly.

The year of PaaS… again

While there has been a lot of industry support for platform as a service (PaaS), it has failed to take off. But 2015 could mark a fresh chapter in its long history.

Why now? Historically, PaaS providers have focused very heavily on the developer community, and there has been little interoperability between rival platforms.

This picture is slowly changing, driven by organizations’ insatiable appetite for mobility and big data insights.

At the same time, PaaS providers are adding databases, metering and data integration capabilities, all of which make it easier for businesses to build and deploy PaaS-developed applications on a large scale.

Speed and security will make data location even more important

Though almost two years have passed since Edward Snowden’s revelations of cyber-surveillance on a global scale, data sovereignty will remain a key concern for organizations in 2015 for two reasons.

Firstly, the allegations have spurred many governments to insist that customer data is physically hosted within their national borders. We have already seen this in Germany and expect Russia’s Duma to implement similar measures in 2016.

What’s more, many countries have tightened their data protection rules. It is simply easier from a compliance perspective for organizations -- especially those in highly regulated sectors like financial services -- to dictate the physical location of their key data.

Secondly, the speed of light remains a key determinant for many firms. The closer a server is to where its data is actually needed, the faster the service will be.

In areas like low-latency trading, which already accounts for over 60 per cent of daily trading volumes on the New York Stock Exchange, every millisecond counts. Data centers close to major stock exchanges will be highly prized by many organizations.

Both of these explain why we’re seeing even more demand for data centers located near to London, Singapore and Hong Kong -- we’re opening our third campus just outside London in 2015. It is a trend that isn’t going away anytime soon.

The 'internet of things' (IoT) is gradually reaching the masses as consumer electronic brands such as Belkin, Logitech, Samsung, Apple and Hive, branch more and more into home automation.

There is no doubt that IoT has exciting benefits for consumers such as saving on energy or monitoring fitness.

On the flip side, however, lies an intensifying debate on data protection and privacy. Most consumer IoT services rely on the public cloud as a key enabling technology, where the security of the data cannot be guaranteed.

And for many brands (and regulators) it will become increasingly important to prove that sensitive consumer data is kept safe. Not many people will be happy with health insurers looking at data on their diet or fitness regime, for example.

I think that, owing to the sensitive nature of the data and information from the IoT, vendors will be required -- by regulation or by public outcry -- to move it to more secure environments such as 'private clouds'.

So, consumers get the on-the-move visibility and control they enjoy at the moment, while addressing concerns over data protection.

From where I’m sitting, 2015 looks sets to be an exciting year for cloud computing and I can’t wait to see it all unfold.