The worst passwords in the world -- is yours on the list? 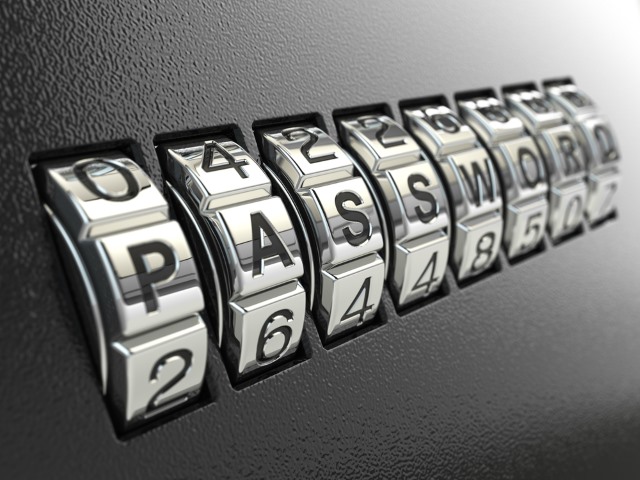 Did you resolve to increase your security in 2015? If the list of top passwords used in 2014 is anything to go by, a lot of people should have had this right at the top of their list of New Year's resolutions. Security and password firm SplashData has published its annual list of the most common (worst, in other words) passwords that are in use.

If there's anything positive to be taken from this terrifying list of insecurity, it's that 'password' is still not the most used password out there. It only slipped to second place last year to be replaced by '123456'. The top two positions remain the same this year, so there's not really that much cause for celebration. But the list makes for interesting reading, particularly when you consider these (supposedly) security-conscious times we live in.

If you're wondering how the list was compiled, SplashData collected together data about millions of stolen passwords that were posted online. Some of the new entries in the top 25 list are worryingly weak -- that's not to say that this list contains any passwords that would be considered strong by anyone of sane mind, but "access"? Come on, people!

No fewer than ten of the most popular passwords comprise only numbers. Of course, we're not talking about random digits here, but instead predictable patterns such as 123123, 111111, and (snigger) 696969. If that little giggle seemed childish, it's not entirely out of place -- many of the passwords have a rather childish feel to them: "monkey", "master", "superman", and "batman". Urgh.

Here's the full list in all its disturbing, insecure glory;

Needless to say, if you spot a password you're using listed above, do yourself a favor and change it this instant. After you've punched yourself in the face first, that is.