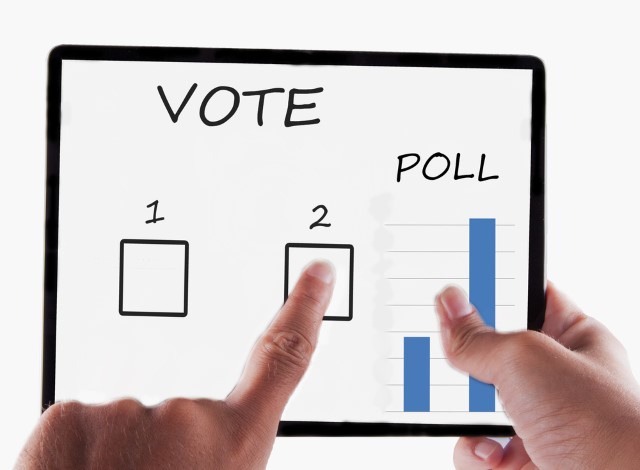 When Microsoft launched Windows 10 Technical Preview, the name came as something of a surprise; everyone had been, understandably, expecting Windows 9. Over in the world of Linux, as we know, things work a little differently.

Taking to Google+, Torvalds says that there is a danger that 'big numbers' are starting to creep into releases. Should it be nipped in the bud before things get out of control, or should things be left to run their natural course? Judging by the volume and passion of comments on the post, this is something that Linux users feel pretty strongly about -- although there's not exactly a knock-out winner at the moment.

So, I made noises some time ago about how I don't want another 2.6.39 where the numbers are big enough that you can't really distinguish them.

We're slowly getting up there again, with 3.20 being imminent, and I'm once more close to running out of fingers and toes.

I was making noises about just moving to 4.0 some time ago. But let's see what people think.

So - continue with v3.20, because bigger numbers are sexy, or just move to v4.0 and reset the numbers to something smaller?

You've got two choices: I like big versions, and I cannot lie (currently standing at 43 percent of the vote), and v4.0, 'cause I get confused easily (er, 57 percent, obviously). The vote may have no impact on how version numbering is handled, but you can have your say over on Google+.