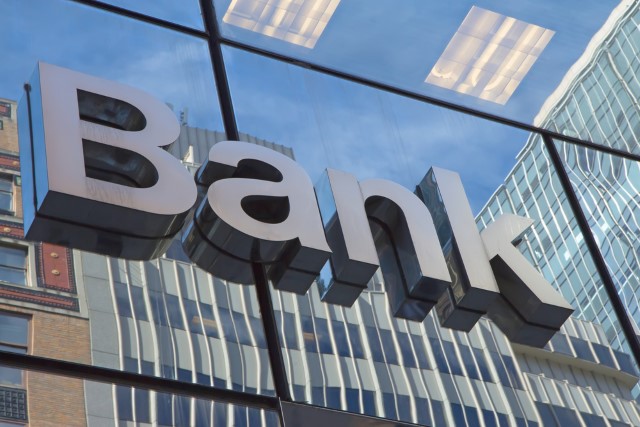 However much money you have flowing through your bank account, you probably take measures to keep it secure. You protect your PIN, you use secure passwords for online banking, and ensure that your computer is free from keyloggers and malware. It's only right that you expect your bank to be similarly eagle-eyed about security... right?

A new report from security firm Kaspersky Lab shows that banks' security is not up to the standard that many would expect. In fact Kaspersky says that sophisticated malware has allowed criminals to help themselves to up to $1 billion. Has your bank been hit? The affected financial institutions are now aware of the attacks, but non-disclosure agreements and on-going investigations prevent them from being named.

This is not money that has been taken in a single hit. The report, which has been shown to the New York Times ahead of its official publication, shows that money has been syphoned off since the latter half of 2013. Accounts in the US, Europe, Russia and Japan have been targeted, and a variety of techniques have been used to extract money from more than one hundred banks around the world.

The malware has been used to remotely monitor the day-to-day operations of individual banks and employees. More than this, the malicious software enabled criminals to take remote control of banking computers, and this is when the thefts started to take place. Moving money from one account into another would seem like an obvious way to go about stealing money, and this was one of the methods used. But money transferred in this way is easily traceable, the criminals also used different electronic payment systems to send money to fraudulent accounts in other countries.

Perhaps the most audacious method of theft was to simply send instructions to ATMs to dispense money at particular times. All that's needed then is to have someone in place at the right time to collect the cash and move on to the next ATM.

Other techniques included adding 'virtual money' to an innocent target's account and then withdrawing this cash. The New York Times gives an example in which an account with $1,000 in it is artificially inflated to show a balance of $10,000. Cybercriminals could then withdraw the difference of $9,000 without alerting the account holder.

The Financial Services Information Sharing and Analysis Center issued a statement that said:

Our members are aware of this activity. We have disseminated intelligence on this attack to the member... Some briefings were also provided by law enforcement entities.

What will be most worrying to many people, perhaps, is the fact that the attacks have been going on for so long -- and apparently continue to take place. Chris Doggett, managing director of Kaspersky Lab's North American office, said the Carbanak malware helped to keep the attacked under the radar:

This is likely the most sophisticated attack the world has seen to date in terms of the tactics and methods that the cybercriminals have used to remain covert.

Although individual banks have failed to issue statements about the report, President Obama has made a recent call for companies to publicly disclose details of any security breaches that compromises individual's personal or financial information.

In the official release of the report, Kaspersky Lab says that up to $1 billion could have been stolen rather than the $300 million previously suggested by the New York Times.