Demand for Linux developers on the rise 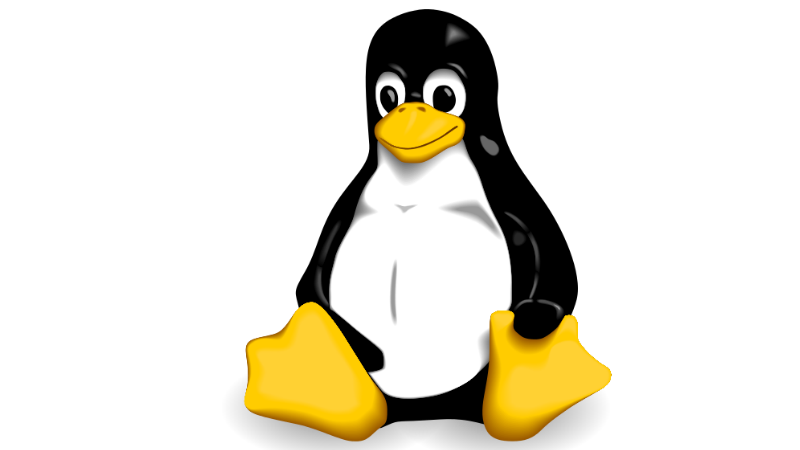 The demand for Linux developers has jumped seven percent in comparison to last year, a study has shown.

The 2014 Linux Jobs Report shows that hiring managers at tech-powered companies are focusing more attention on Linux talent, and that’s reverberating in the market, with stronger than average salary increases to those working with the OS.

Dice and The Linux Foundation surveyed both hiring managers and Linux talent to gain a 360-degree view of the thriving jobs landscape, and here’s what they found:

Some 77 percent of hiring managers have "hiring Linux talent" on their list of priorities for 2014, up from 70 percent a year ago. With these strategic priorities set, more than nine in ten hiring managers plan to hire a Linux professional in the next six months.

Almost half of hiring managers (46 percent) are beefing up their plans for recruiting Linux talent over the next six months, a three-point increase over last year, and 86 percent of Linux professionals report that knowing the OS has given them more career opportunities.

Another 64 percent say they chose to work with Linux because of its pervasiveness in modern-day technology infrastructure.

The OS has always had a strong presence in the technology world, but these numbers show that the open-source software is really picking up steam.