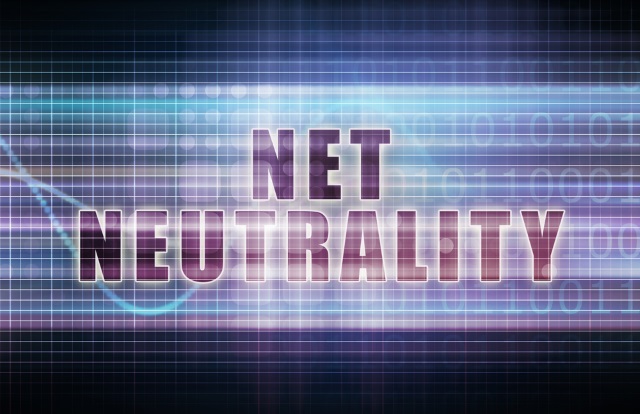 Many prominent groups and figures have given their backing to the fight for net neutrality. Today Twitter reveals why it supports the proposals put forward by the FCC chairman Tom Wheeler, just a few days ahead of a vote that will decide whether they will be adopted by the FCC. The aim is to "protect the open Internet as a place for innovation and free expression".

Twitter's public policy manager, Will Carty, says that protecting the open architecture of the internet is essential for the US to remain competitive and to allow freedom of speech. He says that providing a voice to those who would not otherwise have a platform is at the heart of Twitter, and this is just one of the reasons for supporting the net neutrality proposals.

Central to the proposals are three key ideas: no blocking, no throttling, and no paid prioritization. The aim is to give Internet users greater powers to be able to access legal online content without interference from their ISP. Carty points out that the Internet is a great equalizer in terms of providing access to information, and also a platform for free speech.

This openness promotes free and fair competition and fosters ongoing investment and innovation. We need clear, enforceable, legally sustainable rules to ensure that the Internet remains open and continues to give everyone the power to create and share ideas and information instantly, without barriers. This is the heart of Twitter. Without such net neutrality principles in place, some of today’s most successful and widely-known Internet companies might never have come into existence.

Twitter is especially keen to support rules that prohibit the blocking of legal sites, as well as traffic prioritizing for money. The FCC is praised for "avoiding unnecessary and overly burdensome regulation" and for adopting a 'light touch' regulatory approach.