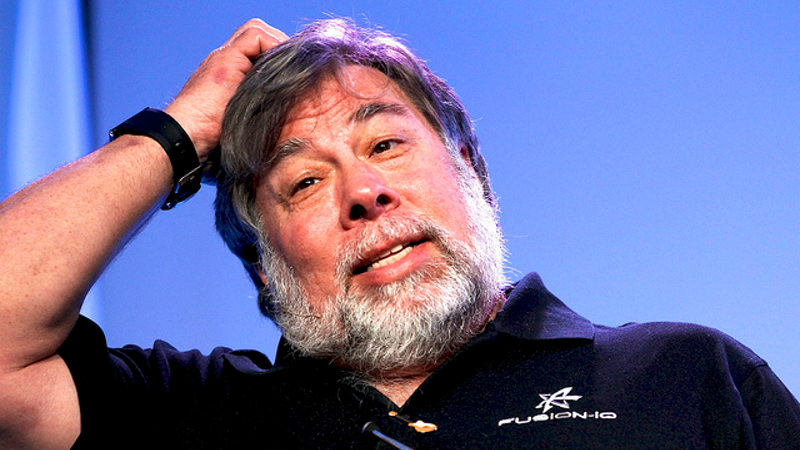 Apple co-founder Steve Wozniak has warned the dangers of artificial intelligence could seep into jobs and our life, potentially creating robot leaders and CEOs capable of running a country or company more efficiently than humans.

Musk even went as far as to call it the single largest threat to the extinction of humanity. Wozniak did not say the same thing, but did warn that once AI becomes smart enough, it could remove jobs and life from humans.

AI right now is at its first steps, learning about the world and being able to take in small parts of information. The current supercomputer can transmit in one second of a human brain in around ten minutes, so there is still some work on that front.

In a few years’ time, AI might be at the same pace as humans when it comes to assessing a situation and knowing what to do, or looking at a piece of art and understanding fully what is on the painting.

Once AI is developed for real life, it could start out harmlessly enough as a cleaning droid, but soon we might start seeing robots and AI take over office jobs. Imagine you send your robot to work a day when you’re feeling a bit under the weather, only to find out you have been replaced because the robot’s work was better than your own.

These are all wacky sci-fi concepts, but several of the best minds in technology believe AI is a major threat to society. That said, both Musk and Bill Gates -- who is also against rogue AI adoption -- are both active investors in AI projects.

Regulation is what is needed to push AI forward, without having it take away humanity. But the regulations have not been drawn up yet, and AI continues to press forward.