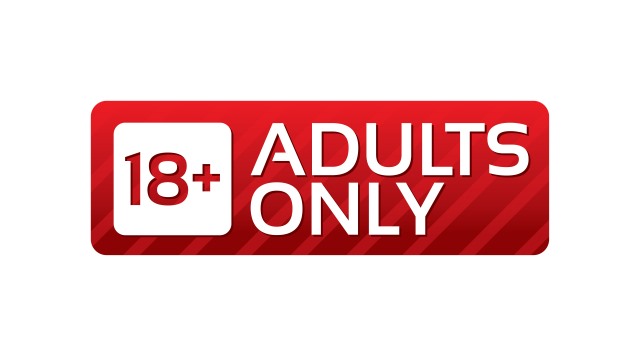 Children's access to the internet can be a very emotive issue, particularly when subjects like pornography crop up. In the UK, the General Election is just around the corner and the current ruling party, the right wing Conservatives, are pledging to introduce legislation that enforces age restrictions on access to hardcore pornography sites.

Writing on the party's Facebook page, Javid writes: "if the Conservatives win the next General Election, we will legislate to put online hard-core pornography behind effective age verification controls". Right from the start, the plan -- whether you agree with or not -- falls apart. Short of implementing a database of biometric data and requiring internet users to verify their identity with a finger print, blood sample, or something of the sort, there is no age verification system that cannot be side-stepped.

It's incredibly arrogant -- although ultimately naïve -- to think otherwise but Javid thinks he has the solution:

An independent regulator will oversee this new system. It will determine, in conjunction with websites, how age verification controls will work and how websites that do not put them in place will be blocked.

So even though this is an emotive issue which will turn the heads of countless concerned parents, it's a plan that is entirely theoretical. An age verification system has not been designed, presumably because of the impossibility of doing so. You can ask for dates of birth, credit card information, or other forms of ID, but there will always -- always -- be a way to beat the system.

In the UK, websites linked to piracy such as the Pirate Bay are supposed to be blocked at ISP-level. Has this done much to thwart online piracy of music and movies? Of course it hasn’t. It may have stopped a few instances of piracy here and there, but it has also made other people even more determined, fuelling the development of more and more tools that make it easier and easier to bypass ISP restrictions. Exactly the same thing will happen with any porn-busting plans that may be put in place.

Prime Minister David Cameron spoke out about the proposals on Twitter, saying:

We need to protect our children from hardcore pornography. Here's how we'll do it: http://t.co/DUe9Vfrn3t

Except there is no explanation of how it will be done. Probably because it can't be done with any reliability. Despite this, hundreds of thousands, perhaps millions of pounds will be spent researching, testing and possibly implementing a system. A system that will not work. A system that uses up valuable money, time and resources that could be put to far better use.

Of course adults should be perfectly free to look at these sites. But if websites showing adult content don’t have proper age controls in place – ones that will stop children looking at this kind of material – they should and will be blocked altogether. No sex shop on the high street would be allowed to remain open if it knowingly sold pornography to underage customers, and there is no reason why the internet should be any different.

Javid goes on to say:

There will be some who say that this exercise is futile, that websites and children alike will find ways to get around this law. And I agree that there are always people who try to avoid legal restrictions. But we must not let the best be the enemy of the good.

The solution to any sort of online problem in relation to children is education and parental. It is down to the education system to teach responsible use of the internet and to provide modern, progressive, forward-thinking sex education. It is down to parents to judge what is right for their offspring to view and to take the appropriate action.

Starting the conversation about restricting access to websites to those concerned with pornography is an easy way to get people on side, but it's also worrying. Look to China and we can see what happens when the government gets involved in controlling the internet. Government has absolutely no place interfering with the internet. All of the talk of protecting children sounds great, but it is delusory to think that any measures that are put in place will be anything other than an expensive waste of time.

We have reached out to Conservative ministers for more information about how the age verification process could be implemented, and we’re waiting to hear back. We'll update this post accordingly when we have more.