Apple has brand loyalty that most companies can only dream of 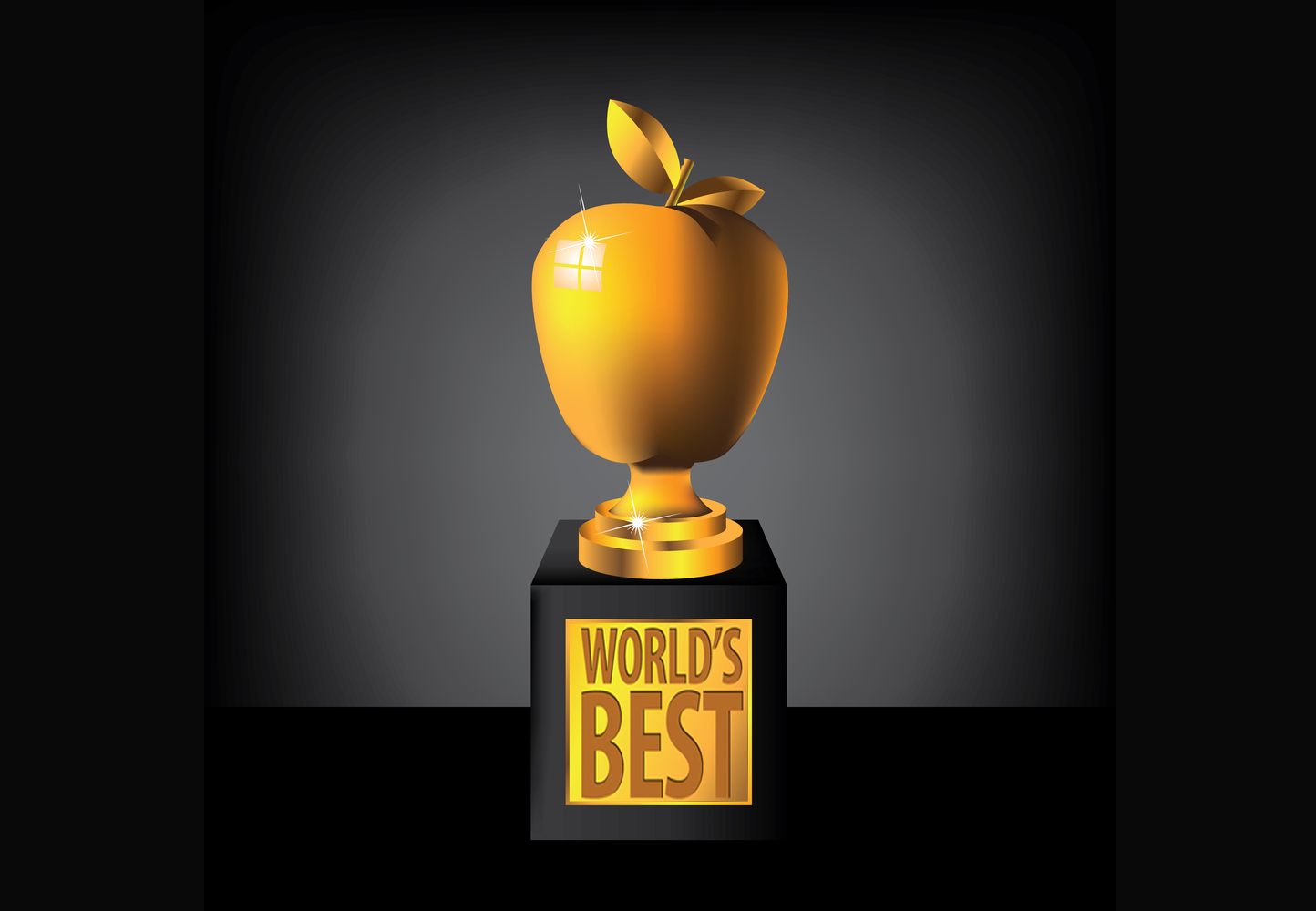 The iPhone 6 release in September of last year marked yet another successful product launch for Apple. Both the regular and "Plus" models combined exceeded 4 million pre-orders within 24 hours and sales of more than 10 million units in the first three days following release. Both were Apple records.

Considering that the regular iPhone 6 retailed for $649 at launch and the Plus model for $749, it would seem fair to assume that such premium-level prices would be reflected in premium specifications. After all, the iPhone 6 comes in at slightly more expensive than Samsung’s Galaxy S5 which was released a few months previous.

However, a look at the iPhone 6’s specs reveals that there are certainly "better", on the surface at least, smartphones available. If we compare it to the S5, the iPhone 6 has lower resolution front and rear-facing cameras, a lower capacity battery, a lower resolution display and half as much RAM.

Of course, a smartphone is more than just the sum of its specs and the iPhone 6 does have other ways of enticing consumers. The Apple design aesthetic is particularly appealing to some individuals and the company’s decision to use metal in favor of plastic could also be crucial. Samsung’s decision to incorporate a metal case for the S6 is certainly telling.

However, the most important factor in the iPhone 6’s success is that Apple has cultivated a sense of brand loyalty that most companies can only dream of. Many industry analysts have declared that brand loyalty is dead, killed off by digital technologies which makes it so easy to research and ultimately switch to a competitor. And yet, despite offering a smartphone that cannot claim to be the best pound-for pound device available, an iPhone release has crowds queuing for days.

According to a Morgan Stanley Research study carried out last year, Apple has a 90 percent brand retention rate, significantly higher than its competitors Samsung, LG and HTC. The real question is, how has Apple engineered such a frenzy for its products?

One of the key factors for Apple’s success is that it is a company of firsts, without claiming to be wholly original. Often, Apple isn’t the first company to release a product, but it can certainly lay claim to being the first company to release a successful version of that product. Apple did not invent the MP3 player, the smartphone or the tablet, but the iPod, iPhone and iPad all kickstarted their respective markets in ways others had not foreseen. The Apple Watch, due to be released later this month, could do likewise.

Apple’s senior vice president of design Jonathan Ive hinted that the firm is more concerned with improvement than invention back in 2012.

"Our goals are very simple -- to design and make better products", he said. "If we can’t make something that is better, we won’t do it".

Ive’s statement also touches upon another reason for Apple’s success -- the company’s approach to marketing. All of the soundbites, advertisements and company events emanating from the business indicate that its products are the best, even when the hardware doesn’t back this up. Apple’s aforementioned approach to design: sleek, stylish and employing premium materials also reinforces this ideal.

Of course, no company can rely on brand loyalty alone, and the iPhone and the rest of Apple’s portfolio are not bad products by any stretch of the imagination. Brand loyalty can only work in combination with a good product, and that’s the balancing act that Apple seems to get right time and time again.