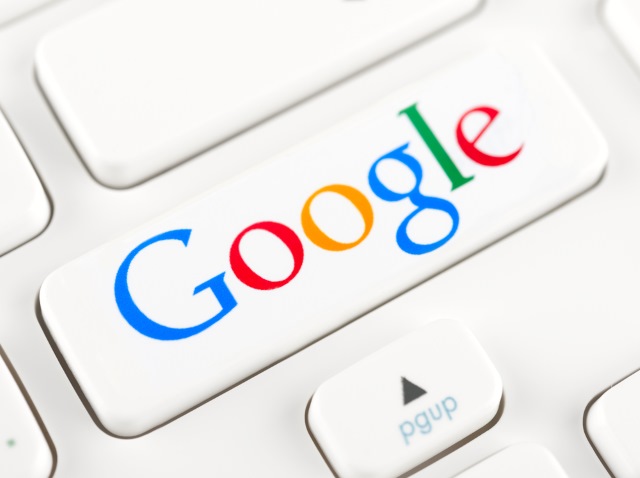 The company's mobile operating system is also in the firing line. Android, it is said, has been used by Google to promote its own products and services over those of rivals.The Commission is also launching a formal investigation into Android to determine whether Google acted anti-competitively with its mobile operating system. Attention is focused on Google's bundling of its own apps after forming agreements with hardware manufacturers. Unsurprisingly, Google disagrees.

In fact the company goes as far as to suggest that far from stifling competition, users now have more choice than ever before thanks to Google. It says that the fact it is the most popular search engine should not be used against it. But there is plenty to talk about when it comes to Android antics and search engine shenanigans.

The Commission says that Google used web services to divert traffic to its own services rather than alternatives. Google remains massively dominant in Europe and if the current charges stick the company could face fines that run into billions. If all of this sounds familiar, this is essentially the same case that Google attempted to settle last year, but was unsuccessful in doing so because of objections from European telecoms and ministers.

In the case of Google I am concerned that the company has given an unfair advantage to its own comparison shopping service, in breach of EU antitrust rules. Google now has the opportunity to convince the Commission to the contrary. However, if the investigation confirmed our concerns, Google would have to face the legal consequences and change the way it does business in Europe.

The complaints against Google shopping date all the way back to 2008 when the Commission says Google's own shopping service was displayed prominently in search results "irrespective of its merits". It is also suggested that Google applied ranking penalties to rival services to push them further down listings, and that as a result of this Google Shopping experienced faster growth than it might otherwise have expected.

The Commission says that Google needs to "treat its own comparison shopping service and those of rivals in the same way", but Google insists there is already thriving competition online. In a graph-heavy blog post responding to the European Commission's complaints, Google appears to deliberately miss the point that's being made. It points to the growth of other shopping services as one of the reasons it must "respectfully but strongly disagree" with the Commission.

Google also stands accused of preventing handset manufacturers from shipping devices with forked versions of Android installed. An investigation is due to start and it will touch on "whether Google has illegally hindered the development and market access of rival mobile applications or services by requiring or incentivising smartphone and tablet manufacturers to exclusively pre-install Google's own applications or services".

Google has been quick to respond to these complaints as well, again pointing to the number of rivals that exist in the arena. It points out that Android is "an open-source operating system that can be used free-of-charge by anyone -- that’s right, literally anyone", again perhaps deliberately missing the point that the Commission is making. The company says "the European Commission has asked questions about our partner agreements.  It's important to remember that these are voluntary -- again, you can use Android without Google -- but provide real benefits to Android users, developers and the broader ecosystem," but fails to fully address the suggestions of incentivized exclusivity deals.

The Statement of Objections sent to Google today concludes by saying:

The Commission continues its ongoing formal investigation under EU antitrust rules of other aspects of Google's behavior in the EEA, including the favorable treatment by Google in its general search results of other specialized search services, and concerns with regard to copying of rivals’ web content (known as 'scraping'), advertising exclusivity and undue restrictions on advertisers.

Google says that it is "look[ing] forward to discussing these issues in more detail with the European Commission over the months ahead".

This could be another long, drawn out affair.

21 Responses to Google hits back at European antitrust charges