Solitaire set to return in Windows 10 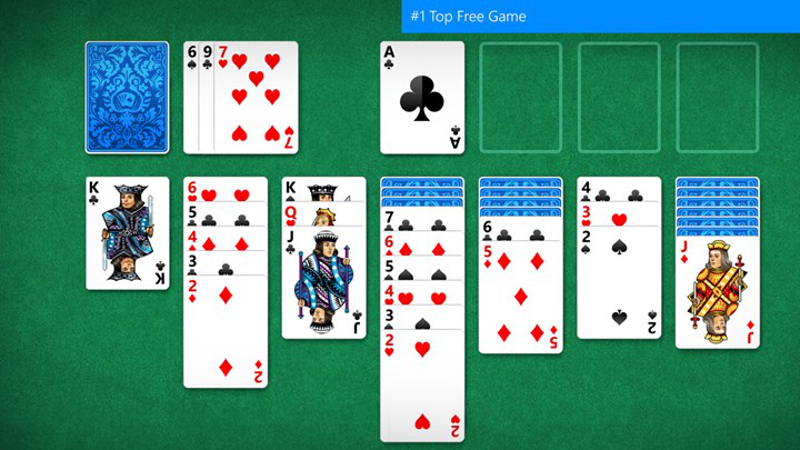 Ah, Solitaire. It’s the card game that has killed many hours of productivity in offices across the world -- and caused many employees to be very quick on the minimize button -- and it’s coming back with Windows 10.

As you’re doubtless aware if you upgraded to Windows 8, with its latest desktop OS, Microsoft decided to ditch a lot of things, including all those dinky little games which came pre-installed in the Start menu -- Solitaire, Minesweeper and Hearts. (The latter was always our favorite -- despite the fact that the computer players clearly, and we mean blatantly, cheated and played using knowledge of the cards you held rather than any true AI skill as such).

Anyway, Windows 8 ditched the games, although as Microsoft noted: "These games aren’t installed automatically with Windows 8.1, but you can download them for free from the Windows Store".

However, the Verge reports that with Windows 10, Redmond is bringing back Solitaire as a default installed game -- and it’ll be the same enhanced version you can grab from the Windows Store for Windows 8 (with additions like daily challenges, and improved graphics).

If Solitaire is coming back, we’d say there was a good chance the other two apps will see a reintroduction by default as well -- but only time will tell.

7 Responses to Solitaire set to return in Windows 10