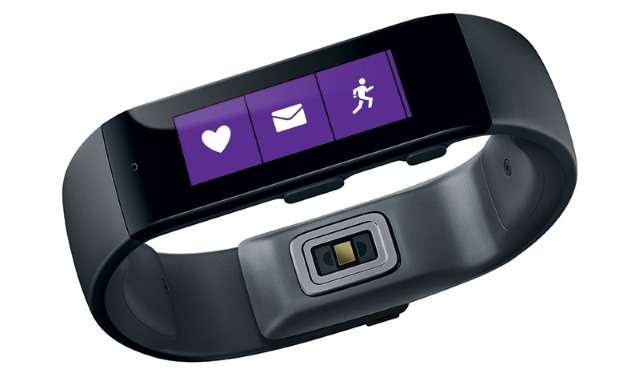 In the world of wearables, Microsoft Band may not hold the same gravitas as Apple Watch or the various Android Wear devices, but the company is still trying to get more developers on board -- today launching the Microsoft Band SDK, following on from February's preview release.

With support for Windows Phone, Android, iOS, and full-blown Windows, Microsoft is clearly keen to appeal to as many developers as possible. This full SDK release offers access to all of Band's sensors -- as part of a push to get more third-party apps on the device.

The SDK gives developers the chance to create tiles that display notifications based on information pulled in from the sensors or from connected devices. The software and cloud services giant also appeals to developers in other ways, by, for example, suggesting that personalization options could be used to monetize an app. Introducing the SDK on the Microsoft Devices Blog, Zulfi Alam, general manager of the personal devices division, highlights some of the new features:

The SDK can be downloaded from the Microsoft Health for Developers website, where sample code is also available.