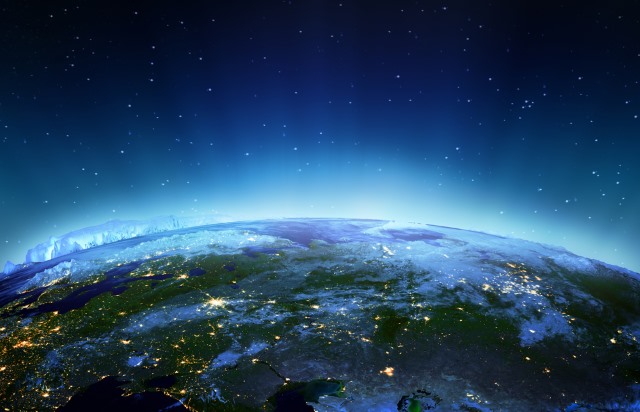 While the internet is supposed to be an open-access resource, there is a great deal of content which can only be accessed in certain parts of the world. To comply with licensing rules, broadcasters in particular will often restrict access to their services to specific countries, but in Europe there are plans to bring such geo-blocking to an end.

Described as "a discriminatory practice used for commercial reasons" geo-blocking is derided by the European Commission as little more than a money-making venture. The aim is to create what has been dubbed a Digital Single Market, breaking down barriers and simplifying regulation.

The Commission says that the current system serves both businesses and consumers poorly, and suggests that moving to a Digital Single Market will not only help to create jobs, but also boost the European economy by €415 billion per year. In addition to removing obstacles that stand between consumers and services, the Commission wants to create a more level playing field for digital service providers in Europe.

The move could mean that services such as BBC iPlayer and Netflix are available throughout Europe with the same content in each country. Commission President Jean-Claude Juncker said: "I want to see every consumer getting the best deals and every business accessing the widest market -- wherever they are in Europe".

As part of the Digital Single Market Strategy, a total of sixteen goals for the end of 2016 have been set out. In addition to ending geo-blocking, there's also the promise of easier cross-border e-commerce. Plans to overhaul copyright laws will create a unified European system are likely to be welcomed by consumers, as is a comprehensive review of service providers and how they compete with each other.

The EU’s Digital Single Market initiative aims to redress the balance that has seen US tech giants dominate the online world. The EU’s review of online practices will force companies to define their original service location and bias to help build a level playing field. The Google antitrust case is one such example. The EU is hoping that creating a single digital market will help European companies grow and take on the likes of Facebook, which holds 78 per cent of the social influence market, and Google.