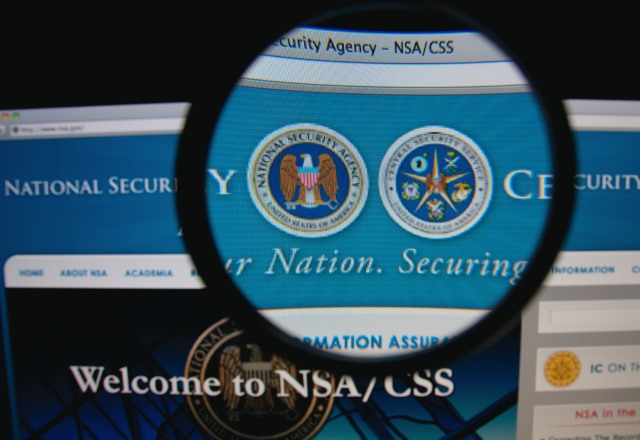 Privacy advocates in the US -- and, indeed, the world over -- had pinned great hopes on the USA Freedom Act bringing to an end the mass collection of phone records. Hitting the Senate for the second time this year, the Act was blocked in a 57-42 vote.

Section 215 of the Patriot Act expires on 31 May, and it had been hoped that the hype and momentum surrounding it would have helped push the USA Freedom Act through. Despite making through the House of Representative, the Bill failed to reach the 60 vote goal it needed to hit. But as of 1 June, the NSA will still not be collecting phone data. So what happened?

It seems that the NSA has taken on board some of the vocal opposition to its activities. An official from the agency said today: "We did not file an application for reauthorization." This means that when Section 215 expires, indiscriminate collection of phone data effectively comes to an end.

It's something that will be welcomed by groups such as the Electronic Freedom Foundation which says:

Section 215 of the Patriot Act has been wrongly interpreted in secret by the government for years. We commend every Senator who voted against reauthorizing the unconstitutional surveillance of millions of law-abiding Americans.

While the USA Freedom Act may have failed in its bid for success, Mitch McConnell did not manage to arrange a temporary extension to Section 215. This effectively places the Senate at a stalemate, and it means that mass surveillance will come to an end in just over a week. One opponent of the NSA is Paul Rand who took to the floor for a staggering 11 hours on Wednesday. On Twitter he said:

The Senate has refused to reauthorize bulk data collection. I am proud to have stood up for the Bill of Rights. But our fight is not over

Of course the mass collection of phone records is just the tip of the iceberg when it comes to the NSA's activities, and privacy groups continue to fight against all forms of unjustified monitoring, recording and surveillance.