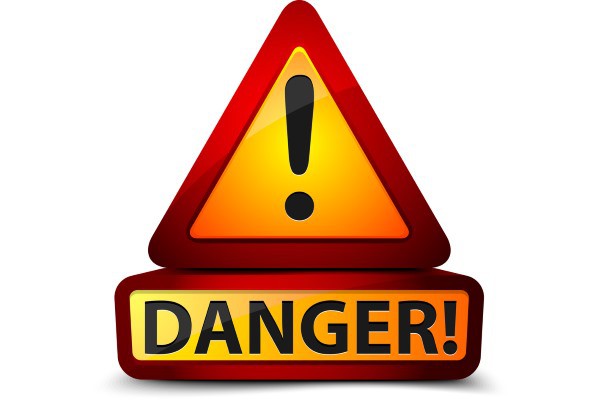 Chrome users who download torrents may be thinking about switching to a different browser. Google's web browser is now blocking access to a number of big name torrent sites. This is not a case of Google taking the moral high ground about the rights and wrongs of torrenting, but part of the search giant's security program to protect users from "harmful programs".

Starting yesterday, downloaders found that access was blocked to ExtraTorrent and KickassTorrents, although the block was later lifted. The block remains in place for other torrent sites including kat.cr. Upon attempting to visit an affected site, would-be torrenters are greeted by a red, full-screen security warning that advises of the potential danger of the site in question.

As reported by TorrentFreak, Chrome users started to discover that their favorite sites were no longer accessible. ExtraTorrent found that Google had incorrectly labelled something as malware, and after contacting the company, the block was lifted. But for kar.cr visitors and users of some other torrent sites, access is not guaranteed. Try to visit a site that Google has taken objection to and the following warning appears:

The site ahead contains harmful programs

Attackers on kat.cr might attempt to trick you into installing programs that harm your browsing experience (for example, by changing your homepage or showing extra ads on sites you visit).

While it is possible to click through and ignore the warning, the option to do so is slightly obfuscated. A small and easily-missed Details link needs to be clicked followed by another link that indicates your willingness to take the risk and continue to your intended destination. Another option is to disable Chrome's built-in malware protection.

Have you been prevented from accessing any of your favorite sites?