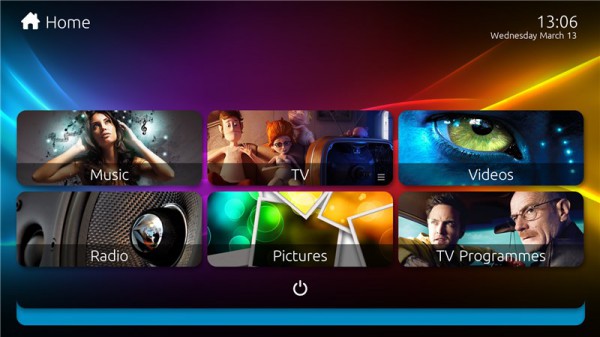 The release of Windows 10 spelled the end for Media Center. It wasn't unexpected, users have known it was coming for a while, as Microsoft had ceased developing the service. That didn't make the loss any easier for the loyal following of HTPC users.

From Microsoft's abandonment, other businesses grow. MediaPortal, which has been a solid solution for quite some time now is one. Though, other options for Media Center refugees also exist.

MediaPortal announces an influx of new downloads since Microsoft's latest operating system release. "The Team MediaPortal notices an increase of downloads of both MediaPortal 1 and MediaPortal 2 at the time when Windows 10 update started to be delivered. Besides the raw numbers, there is also a trend regarding download origins: now the United States are on top with 30 percent", the organization announces.

MediaPortal 1 and 2 are separate versions that bring different things to the user. You'll need to decide which you'd prefer to go with. The website will describe each. Both are free, though.