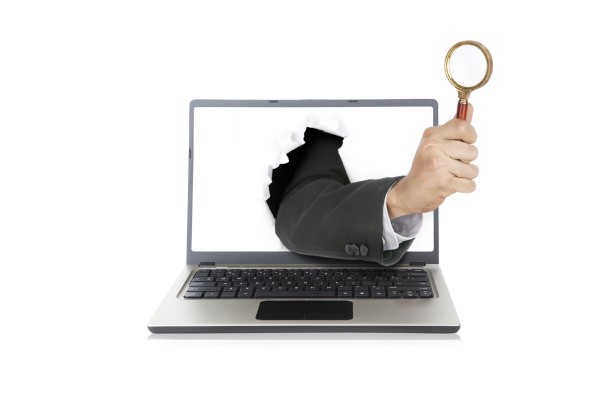 Windows 10, just like its predecessor Windows 8.1, allows for the creation of child accounts that can have limitations imposed upon them. It's a feature that many parents take advantage of, but as more and more people start to upgrade to Windows 10, increasing numbers are complaining about the way in which Microsoft monitors account activity and sends out regular emails about that activity.

The account activity email is optional in Windows 10 -- just as it was in Windows 8.1 -- but it is switched on by default. While many parents like the idea of being able to place restrictions and limitation on a child's Windows account, the "creepy" email that many are seeing for the first time is viewed as a step too far.

Living in an age where concerns about surveillance are greater than they ever have been, having these emails enabled by default is seen by many as a sinister form of spying that they are not comfortable with. On Boing Boing, Windows 10 user Kirk was disturbed to receive an email out of the blue letting him know what his son had been using his computer for:

This weekend we upgraded my 14-year-old son's laptop from Windows 8 to Windows 10. Today I got a creepy-ass email from Microsoft titled 'Weekly activity report for [my son]', including which websites he's visited, how many hours per day he's used it, and how many minutes he used each of his favorite apps. I don't want this. I have no desire to spy on my boy.

The main thrust of the complaint is not the existence of the feature per se, but the fact that Microsoft has not been entirely transparent about what happens to limited accounts during the upgrade to Windows 10. The revelation led to a lively discussion with opinion divided about whether the emails were a good idea or not.

Kirk has a message for younger users of Windows 10:

If you have Windows 10 now, your parents might be getting the same kind of report I did. Don't assume your own computer has your back.

Do you think the emails should be opt in or opt out?