Greece plans to roll out Bitcoin ATMs across the country 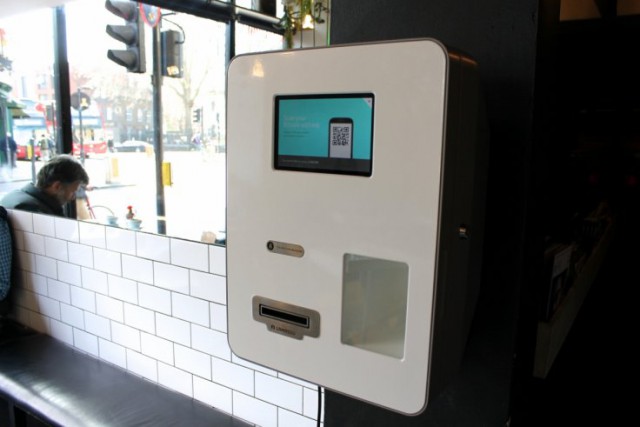 Greece might be settling for a deal with the European Union, but inside of the country big changes are happening to the economy to deal with sanctions and lack of funds.

The most expensive and popular cryptocurrency Bitcoin has shot up in popularity. The popularity has risen to the point BTC Greece is planning a 1,000 Bitcoin ATM rollout, available in stores, banks and tourist locations.

Bitcoin is not affected by the current trends in Greece, meaning it is a relatively safe option to invest savings into. Like gold or a solid public company, in times of uncertainty, Bitcoin seems like the solution for a lot of citizens.

The current sanctions imposed on Greek citizens include a £42 per day withdrawal limit, no payments outside of Greece and no swaps to foreign banks. The capital controls are designed to keep as much money in Greece as possible.

Rumors of plans to change the currency led to the surge in Bitcoin adoption, as citizens contemplated life outside of the Euro. Most leading economists see a move away from the Euro as a bad move, likely to hurt Greece’s economy in the short and long term.

Bitcoin is still not approved by most countries, with the European Union and America not accepting it as a form of currency. It is still valuable in the same way gold or stocks are, but we doubt the rise in popularity will create a rise in commercial adoption.

Most retailers, both inside and outside of Greece, do not accept Bitcoin transactions. Even if BTC Greece were to win over a few retailers, we doubt employees would ever be paid in Bitcoin.

This will no doubt have an affect on the price of Bitcoin, as the currency continues to fluctuate rapidly compared to most modern currencies.