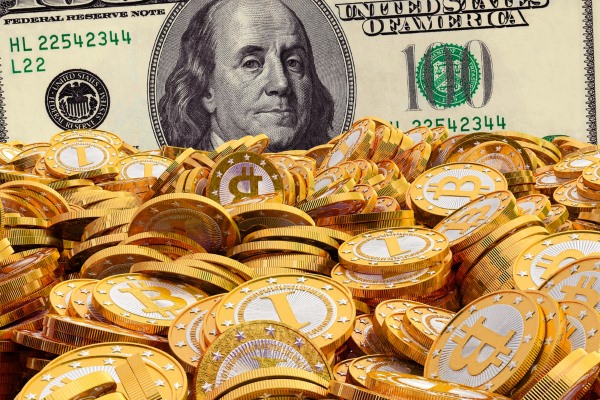 Kim Dotcom -- he of Megaupload/Mega infamy -- has been out of the headlines for a while, but he's creeping back into the public eye once again with the launch of a new music streaming service, Baboom.
However, Dotcom is not just interested in promoting his latest venture, he also has a lot to say about many aspects of the tech world.

Back when he launched file sharing site Mega, rebuilt from the rubble of Megaupload, Dotcom was a proponent of the cryptocurrency Bitcoin. Now he's at it again, advising people to invest in Bitcoin in the wake of the Chinese -- and then global -- stock market tumble.

Fears over China have led to European and US markets nosediving, and billions of dollars wiped off the value of companies. The likes of Microsoft, Apple, and Facebook have all taken a hit on Monday trading. While companies around the world are feeling the impact of the worst day of trading in China for a number of years, it is technology firms that are really taking the brunt of it. This is hardly surprising considering the Chinese tech market.

Black Monday has gripped the world as fears mounted about how the Chinese government intends to tackle its economic weakness. Writing on Twitter, Kim Dotcom suggests that things could be able to get a whole lot worse and points to Bitcoin as a good investment:

Is the China bubble ready to pop? A significant global stock market correction is imminent? Get some #Bitcoin. Just in case. Thank me later.

Advice you're willing to take, or would you rather steer clear of virtual currencies?

Tim Cook took the time to write to CNBC's Mad Money presenter Jim Cramer as many have voiced concerns about what the situation in China might mean for Apple: