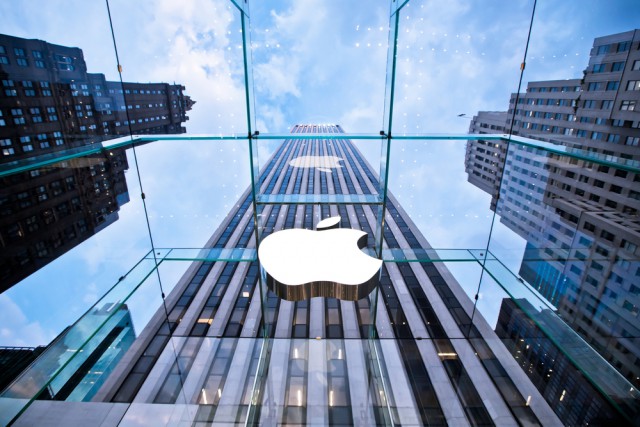 As Apple’s September event draws close, new information appear, but it doesn’t tell much -- it only fuels the speculation fire to the point where we all might burn out in its flames.

According to the latest reports coming from the Apple Insider, the Cupertino company is preparing a huge event for the unveiling of the iPhone 6s -- much larger than what the iPhone 6 and the iPhone 6 Plus got.

Starting with the venue, Apple has apparently rented out the large Bill Graham Civic Auditorium in San Francisco from September 4 to September 13.

The venue can hold up to 7,000 people, which means Apple is expecting quite the crowd. To put things into perspective, last year when it unveiled the iPhone 6 and its big sister, it used the Flint Center in Cupertino, which can hold 2,400 people.

But it gets weirder. Not only did Apple rent the place for nine days, giving itself enough time to set up and dismantle a large press event, it also managed to get the surrounding streets blocked.

According to Hoodline, there will be multiple street closures in the area surrounding the Bill Graham Civic Auditorium on Wednesday September 9 from 4am to 12pm -- with some streets apparently closing as early as 6pm on Tuesday September 8.

Here’s where people get really wild with their speculations. Some believe Apple is expecting so many people it has to close a couple of streets down, but others think it might be used to showcase the autonomous car the company’s been developing.

Even though the latter seems highly unlikely, it would definitely be cool.