Why Hadoop is the obvious choice for managing Big Data 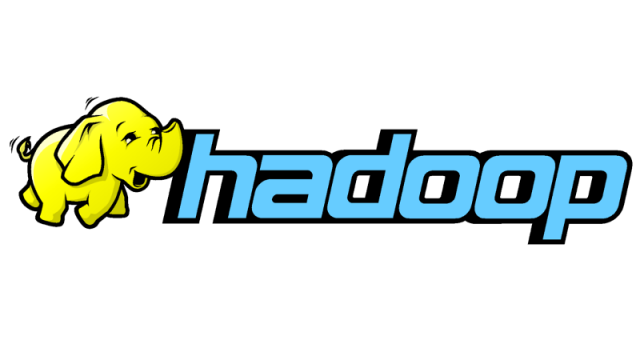 Big Data promises businesses a number of advantages, but in order to harness these effectively they must first choose the right software to engage with and analyze vast quantities of information.

For many organizations, including high profile firms like Facebook and Yahoo, Hadoop is the software of choice when it comes to managing Big Data. In fact, the global Hadoop market is reported to be growing at around 55 percent a year and is expected to be worth $20.9 billion by 2018.

Although Hadoop benefitted from being one of the early players on the Big Data scene -- it began life as a Yahoo side-project in 2005 -- its success isn’t simply a case of the early bird catching the worm. The company’s decision to embrace open-source technology was also beneficial, allowing it to integrate with a huge number of databases, algorithms and query languages. It also ensured that customers were not locked into a single vendor, meaning they were more comfortable adopting the software.

Of course, Hadoop’s success is also based on the many real-world benefits that it offers businesses. For example, Hadoop allows you to store files that are too large to be contained on a single node or server, enabling you to store a huge number of large files. Another of its features, MapReduce, enables data to be processed at greater speeds by using parallel processing -- problems that used to take days to overcome can now be solved in hours or minutes.

Considering that Hadoop has now been available for more than three years, the platform’s ability to adapt to new Big Data challenges is another reason for its success. Hadoop 2.0 was released in October 2013 and continuous updates since then have ensured that it remains as relevant as ever for tackling Big Data challenges.