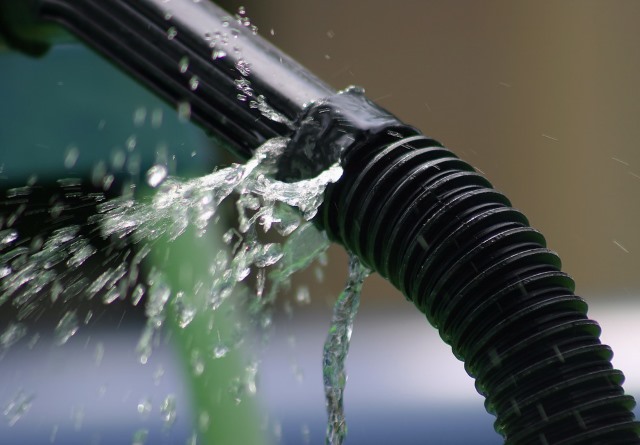 Malware writers may feel as though they've hit the jackpot after a slip-up by D-Link. The networking company released open source firmware that revealed the private keys used to sign D-Link software.

It was discovered that the firmware for a D-Link DCS-5020L security camera included D-Link's private keys as well as the passphrases needed to sign software. Windows users could have been at risk as malicious software could have been signed allowing for the installation without alerting security software.

The keys that were discovered expired early in September, so there is no longer a threat, but it is not yet clear if any users were affected by malware that exploited the leak. The problem came to light after someone contacted Dutch website Tweakers who in turn got in touch with security firm Fox-IT. The company confirmed the existence of the keys in the firmware.

Although the security certificates have now expired, the vulnerability was exploitable for no less than six months before it was discovered.